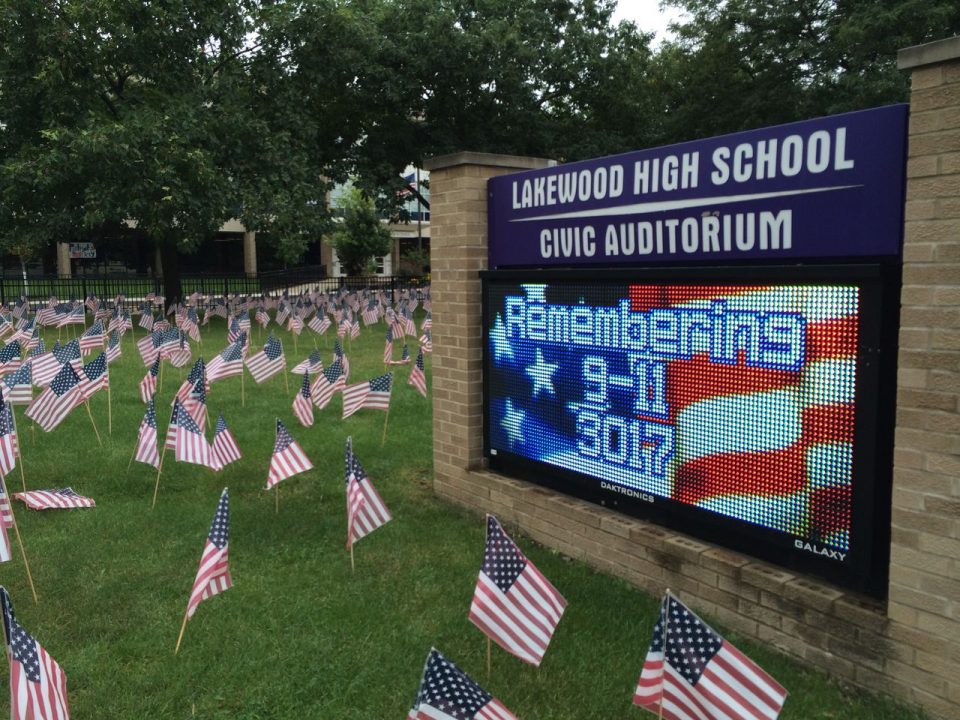 The United States of America honoured the 20th anniversary of 9/11 with religious ceremonies after the chaotic withdrawal of US troops from Afghanistan and returned to the power of the Taliban. Painful ceremonies will take place at the three sites where 19 Al-Qaeda hijackers crashed crowded aeroplanes, hitting the cultural, financial and political hearts of the US and changing the world forever.

Six minutes of silence will be kept; destruction of the World Trade Center and nearby buildings severely harmed the economy of New York City and created a global economic recession. The attacks resulted in over 3,000 deaths, more than 25,000 injuries, long-term health consequences and at least $10 billion of property damage. The attacks are considered as deadliest terrorist attacks in world history.