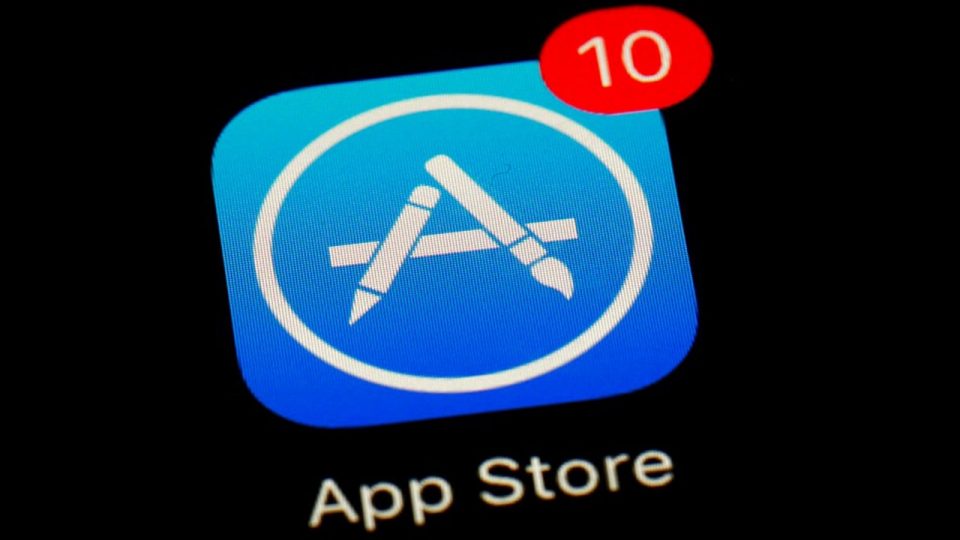 US senators introduced a bill that will rein in app stores of Apple and Google. Democratic Senators Richard Blumenthal and Amy Klobuchar teamed up with Republican Senator Marsha Blackburn to sponsor the bill. It will also prevent them from banning apps that offer different prices through another app store or payment system.

“I found this greedy abuse of Apple and Google very offensive on so many levels. Their power has entered a point where they are impacting the whole economy is suffocating and killing innovation,” Blumenthal said in an interview on Wednesday. Blumenthal also said that he expected partner legislation in the House of Representatives very soon.

The stakes are enormous for Apple, whose App Store secures its $53.8 billion services business as the smartphone market has evolved. Apple said its app store was “an original engine of economic growth and innovation, which now helps more than 2.1 million jobs across all 50 states.”