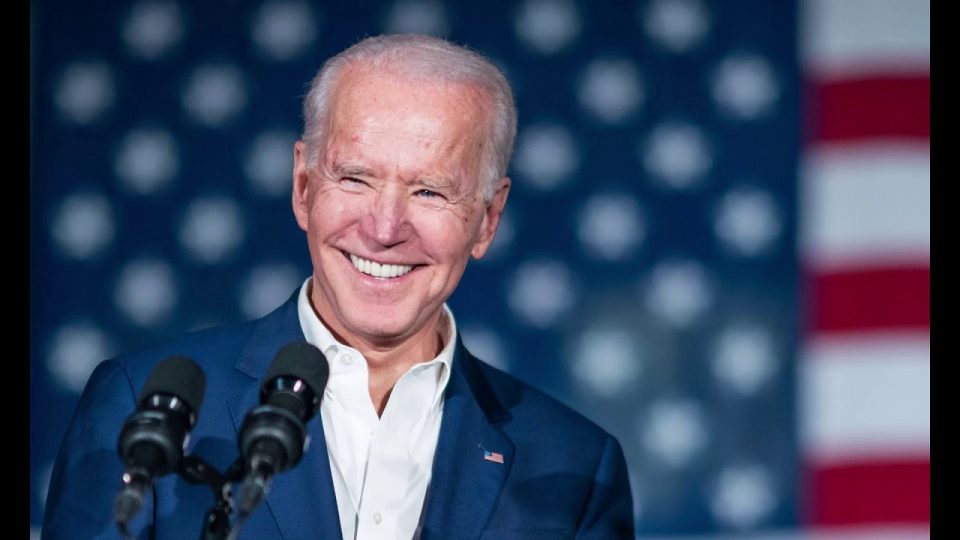 The US Department of Commerce is preparing to tax aluminum sheet exporters from 18 countries after determining Tuesday they had benefited from subsidies and dumping. The US International Trade Commission (ITC), an independent body, must approve the final decision by April 15 to impose anti-dumping or countervailing duties, a department statement said.

The investigation, launched under Donald Trump‘s administration, had been requested by nearly a dozen US aluminum alloy manufacturers, including Arconic and Aleris Rolled products, which felt they were being harmed by competing imports at lower prices. President Joe Biden‘s administration determined that imports from Germany in particular ($287 million in 2019) benefited from dumping ranging from 40 to 242 percent.

The same is true for aluminum alloy sheets from Bahrain ($241 million), which the administration said benefited from pricing below the cost of production or the local market of 83 percent. Imports from India ($123 million in 2019) have benefited from subsidies for 35 to 89 percent, according to the US investigation. In October, the Trump administration indicated that it had already begun to levy preliminary duties in the investigation. The other countries concerned are Brazil, Croatia, Egypt, Greece, Indonesia, Oman, Romania, Serbia, Slovenia, South Africa, South Korea, Spain, Taiwan, and Turkey.

“If the ITC makes affirmative final injury determinations, Commerce will issue AD or CVD orders,” the department said in the statement, referring to anti-dumping or countervailing duties orders. According to the statement, 559 orders on various imports are currently in effect to “provide relief to American companies and industries impacted by unfair trade.