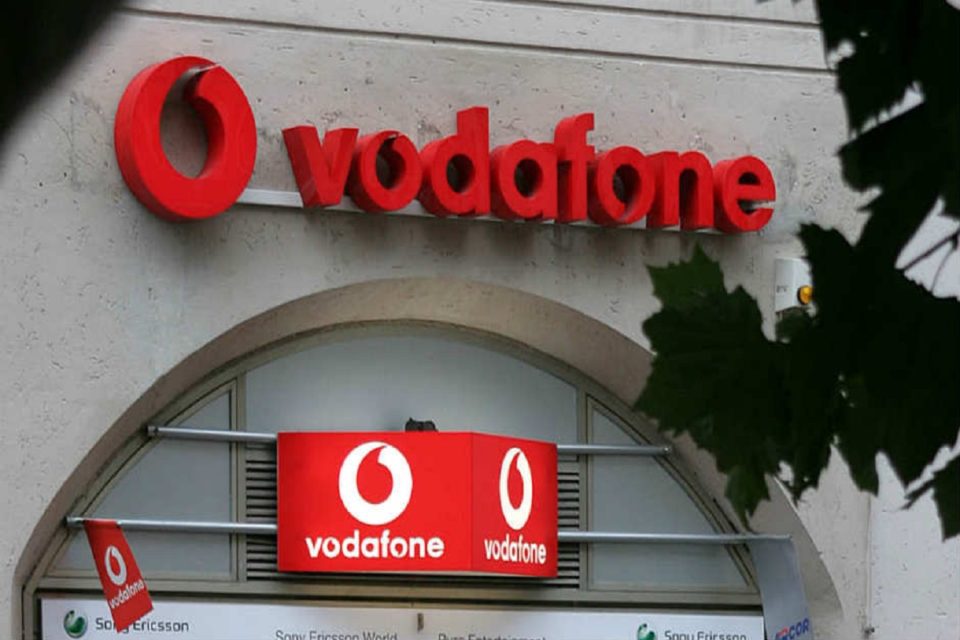 On the company’s plans to support Vi, which is struggling to raise fresh capital, Read, speaking during an investor conference call, said, “We as a group try to provide them as much practical support as we can, but I want to make it very clear, we are not putting any additional equity into India.” His comments came when the Supreme Court dismissed Vi’s application for recomputation of adjusted gross revenue dues.

Vi has a debt of about Rs 1.8 trillion, including deferred spectrum obligations and AGR dues. The company had last September announced a plan to raise Rs 25,000 crore, but new investors are not forthcoming in the absence of support measures from the government.

The company auditors have flagged concerns about its ability to continue as a going concern due to its inability to generate sufficient cash flow. “So, I mean, it is … a highly stressed situation, a difficult situation that they are trying to navigate,” Read told analysts. Vodafone Group Plc merged with Idea Cellular in 2017 in a $23-billion deal, and the merger was completed in August 2018. The company has suffered constant losses and is losing subscribers, too. Vodafone Group has already written off its investment in Vi.