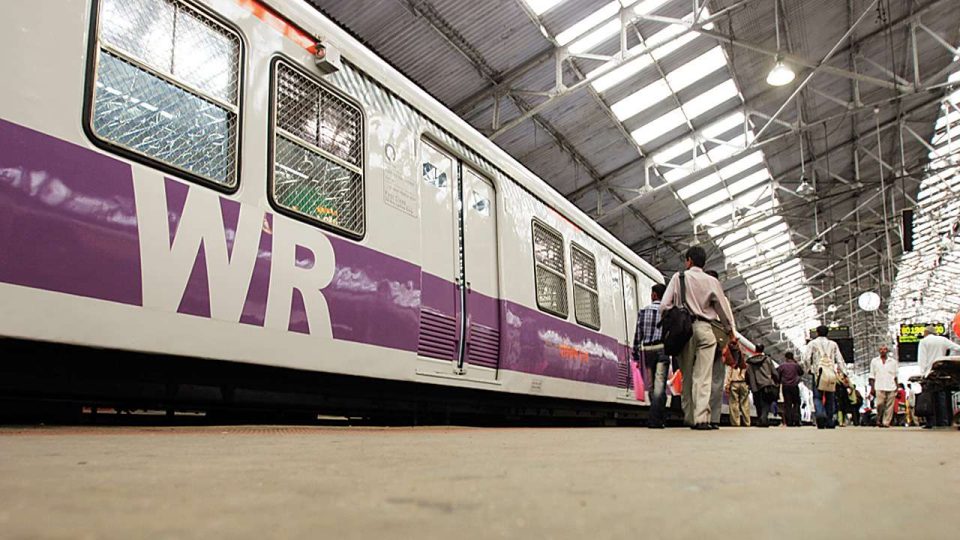 “Eight new AC services will be introduced for the convenience of commuters in the suburban section of the WR, taking the number of AC services to 20,” the official said, media reported.

According to a media report, of these eight new services, of the eight AC services, four each are in the UP and DOWN directions, and two of the trains will operate in the peak hours. One AC local will be plied between Virar and Churchgate, two between Borivali and Churchgate and one between Goregaon and Churchgate stations, he said.