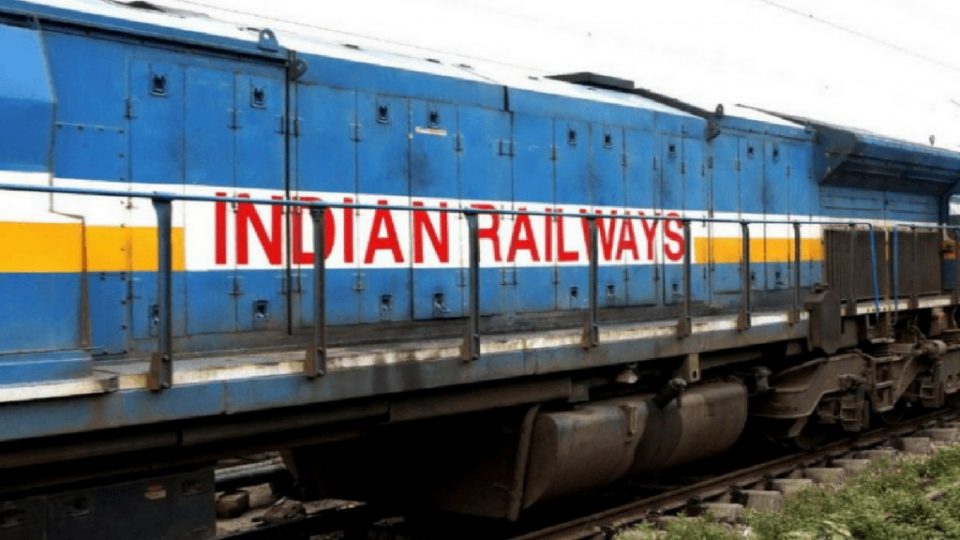 The Western Railway has planned to convert all Mumbai’s local trains to air-conditioned (AC) trains. The Railway Board, the apex body of all zonal railways, has decided to convert the suburban train coaches to AC coaches after consulting Mumbai Rail Vikas Corporation (MRVC), Central and Western Railway officials Tuesday, media reported.

The fares are also likely to be reduced and will be based on the fare structure of metros.

Recently, the Western Railway surveyed local train commuters of the Mumbai Suburban network and tried to know about their preference for a change in local trains services. Alok Kansal, General Manager of Western railway, said the people who participated in the survey opted to increase AC local rail services.