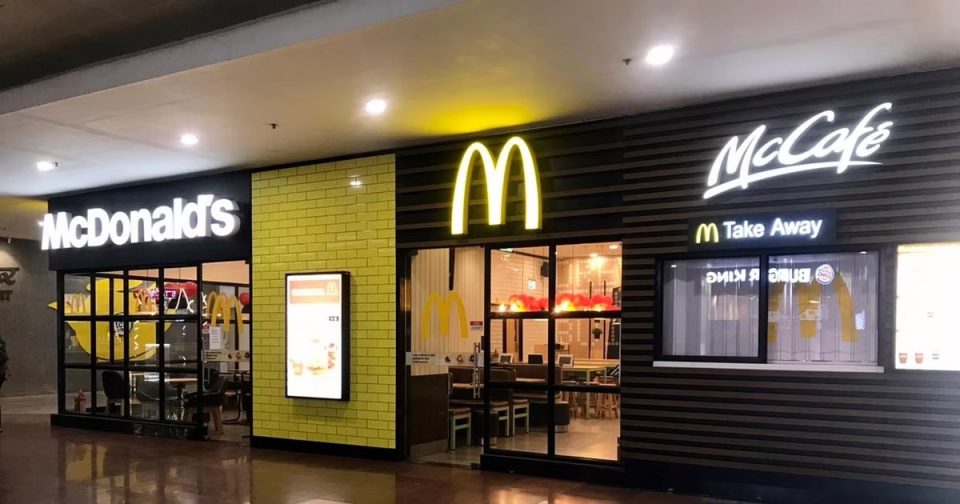 The company is expecting nearly three-fold growth in sales over the next five years, to between Rs 4,000 crore and Rs 4,500 crore by 2027.

Shares of Westlife Foodworld (WFL), the master franchisee of McDonald’s restaurants in western and southern India, rose 10% to Rs 815.25 in an already weak market, hitting a record high on the BSE in intraday trade on Tuesday.

In the past two days, the company said its sales were on track to nearly triple, growing by Rs 4,000 crore to Rs 4,500 crore over the next five years by 2027, mainly driven by network expansion and an omnichannel approach.

Analysts at Prabhudas Lilladher believe that WFL is well-positioned to capitalise on growth opportunities in the quick service restaurant (QSR) segment, owing to solid menu innovations such as Gourmet Burgers, Fried Chicken, McCafé, and EOTF Stronger store formats with stores, increased prominence of McDelivery and digital sales, a greater focus on the South with 60% incremental stores added, led to higher AUV and Chicken sales and accelerated store expansion plans in the coming years.

“WFL’s guidance for 5% royalties until FY26 is positive, gradually increasing. We believe there is a good chance WFL will exceed Vision 2027, given the strong post-covid growth momentum. We estimate FY22-25 Annual sales CAGR of 27.3% FY23/24/25 and EPS of Rs 8.3/11.5/15,” said analysts at the brokerage. It maintained its ‘buy’ call on the stock with a price target of Rs 847 per share and expected more incrementally calibrated returns after a sharp rally over the past six months.

However, FY28 revenue guidance of Rs 4,000-4,500 crore (12-14% CAGR) implies a lower Rev/Store CAGR of 0%-3%. The brokerage added that while SSG’s expectations remain healthy in the high single digits, the lower Rev/Store expectations are due to the addition of new stores, which typically have lower initial throughput than established stores.

“We adjusted our estimates to the higher end of WFL’s guided FY28 Rev/EBITDA range, which resulted in a 5-8% reduction in our FY23-25 ​​EBITDA estimates. Given its recent best-in-class execution and further growth potential in the chicken/meals/coffee/desserts category, we see room for upward revisions in revenue guidance. We maintain our BUY rating with a revised target price of Rs 840 vs Rs 910, a multiple of 29x December 24 EBITDA change,” analysts said.