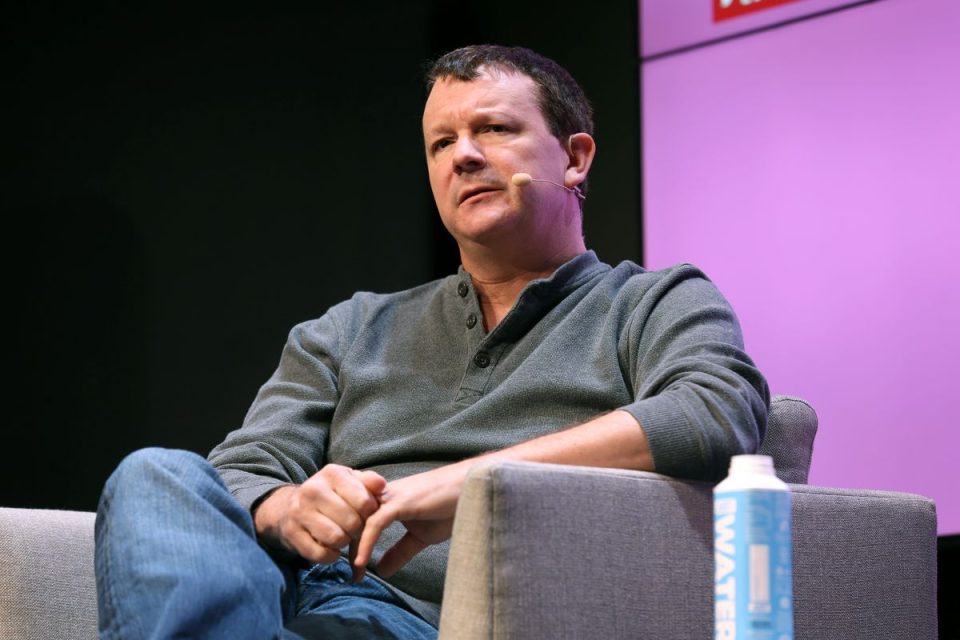 Signal’s founder and Chief Executive Officer (CEO), Moxie Marlinspike, will step down, and WhatsApp co-founder Brian Acton will take his place to become the temporary CEO of the messaging platform, Marlinspike announced in a blog post. “It’s a new year, and I have decided to replace myself as the CEO of Signal”, he said in the blog. Marlinspike also said that he would stay on Signal’s board, as he is looking for candidates for the permanent CEO position.

Acton founded messaging app WhatsApp in the year 2009. The app was acquired by Facebook Inc, which is now Meta Platforms, in 2014. He left WhatsApp in the year 2017 due to differences around the use of customer data and targeted advertising, according to Signal’s website. In February 2018, he together with Marlinspike started the non-profit Signal Foundation by providing funding of $50 million.