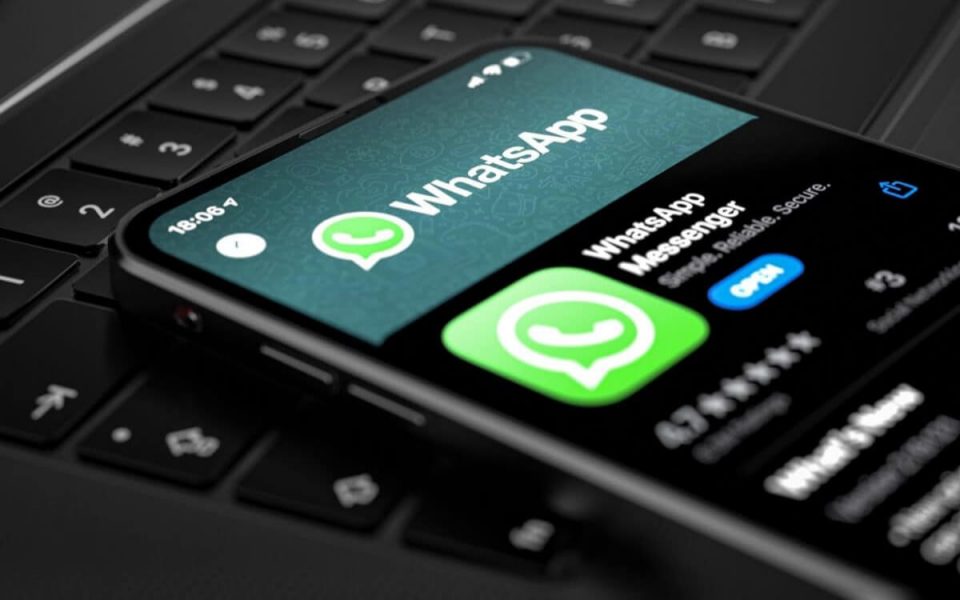 This decision too will however reside on the group admin. A new option will allow admins to select either “all participants” or “only admins” to change the disappearing messages setting. This feature is bundled with the ability to change other settings including the group’s subject, icon, and description. It will be available under the “Edit group info” feature. There’s no separate option for only disappearing messages.

Even though the ultimate decision lies on the group admin, it’s still good to have an option for group participants as some would prefer this kind of setting. WABetaInfo notes that this feature is rolling out to beta users so it should start showing up soon. WhatsApp is also testing a 24-hour limit for disappearing messages which is currently set at 7 days. It could also add support for disappearing images. There’s no official word on when these two features will roll out.