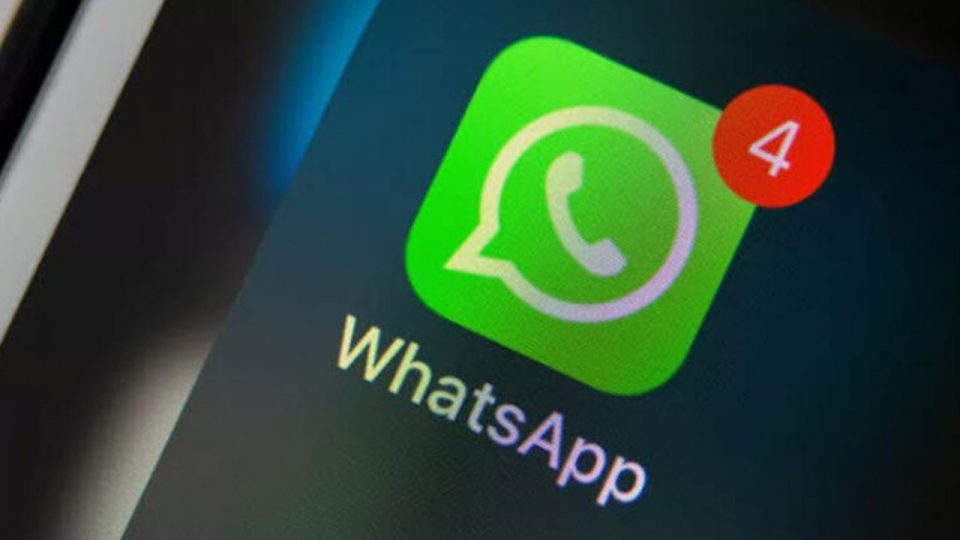 WhatsApp is rolling out a new feature that will give users an option to logout of the application on their smartphones. With the launch of the new feature, the Facebook-owned messaging app will also remove the option of deleting the account. WhatsApp users currently only have the option of deleting the app if they want a break from the platform. The launch of new features can help users who are hooked to the messaging platform as it will give them an option to logout of the app if they want to monitor their social media usage.
As per a report carried by WaBetaInfo, the option of ‘Delete Account’ will disappear from WhatsApp soon. The report suggests that new changes were spotted in the beta version of WhatsApp. Once launched, the new Log Out feature will be available in WhatsApp Messenger and Business version. It will be updated on both iOS and Android. Meanwhile, WhatsApp is working on another update called multi-device support. With this new feature, users will be able to use one account on several devices at the same time.
In January, WhatsApp announced that it was bringing in an additional layer of protection for users linking their WhatsApp account to their computer. The Facebook-owned company had said it would use the face or fingerprint unlock, where it is available on the mobile phone operating system, to facilitate the new security feature. The new security update for linking devices will be rolling out, alongside a visual redesign to the WhatsApp Web page on phones, to users with compatible devices over the coming weeks.