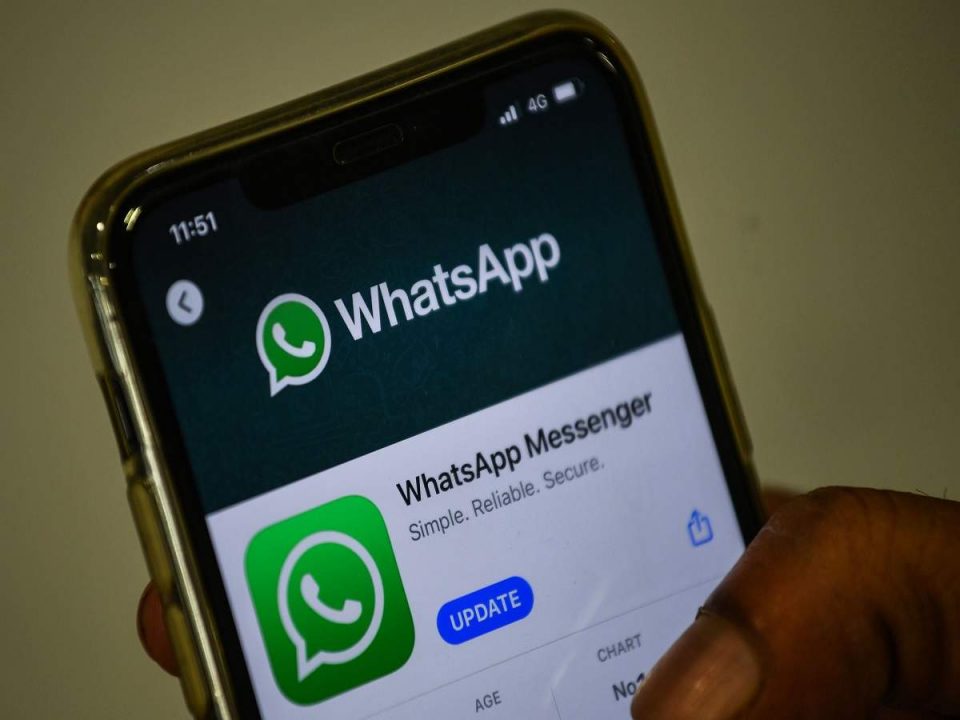 The government on Monday told the Delhi HC that it views the new privacy policy of WhatsApp as a breach of the Indian Information Technology law and rules, and sought directions to the social media platform to make it clear whether it was confirmed to the same. The central government’s claim was made before a bench of Chief Justice D N Patel and Justice Jyoti Singh during the hearing of several appeals challenging WhatsApp’s new privacy policy, which according to the platform has come into effect from May 15 and has not been postponed.

WhatsApp told the bench that while its new privacy policy has come into effect from May 15, it would not start deleting accounts of those users who have not accepted it. WhatsApp said there was no uniform time limit after which it will start to delete accounts as each user would be dealt with it on a case-to-case basis. The bench issued notice to the Centre, Facebook, and WhatsApp and sought their stand on one of the pleas by a lawyer who has claimed that the new policy violates users’ right to privacy under the Constitution.

During the hearing, the Centre said that according to it the policy was in violation of Indian IT laws and rules. It said it has written to Facebook CEO Mark Zuckerberg on the issue and a reply is awaited and therefore, there was a need to maintain the status quo with regard to the implementation of the policy. WhatsApp, opposing the argument, said it was conforming to Indian IT law and rules and added that its policy has come into effect from May 15, but it won’t be deleting accounts right away.