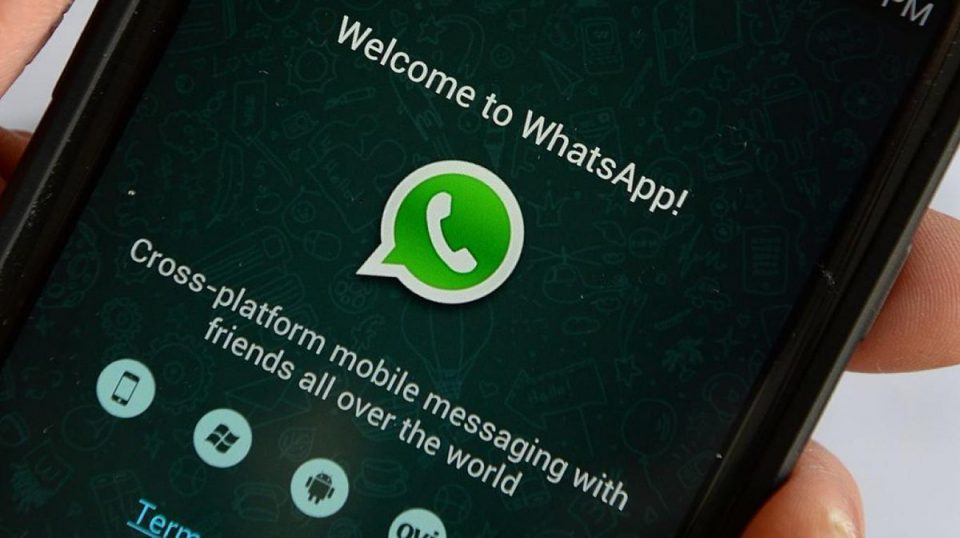 WhatsApp will display a banner on the app providing users with more information on privacy policy and terms of use update that has drawn massive criticism over concerns on data sharing with parent Facebook.
The contentious policy whose rollout date was pushed to May 15 from February 8 however, remains unchanged. In a blog post on Friday, WhatsApp said it will display a banner in the app in the coming weeks “providing more information that people can read at their own pace”.
“We’ve also included more information to try and address concerns we’re hearing. Eventually, we’ll start reminding people to review and accept these updates to keep using WhatsApp,” the Facebook-owned company said. WhatsApp, in an e-mailed response, said the new in-app notification looks different from the one users saw in January and that has been redesigned based on feedback from users.
“…but the Terms of Service and Privacy Policy remain the same. As a reminder, this update does not change the privacy of people’s personal conversations and does not expand our ability to share data with Facebook,” WhatsApp said.
A raging debate erupted last month after WhatsApp said it will update its terms of service and privacy policy around how it processes user data and partners with Facebook to offer integrations across the social media giant’s products. The Indian government had asked WhatsApp to withdraw the charges, saying unilateral changes are unfair and unacceptable, and that not giving users an option to opt-out raised “grave concerns regarding the implications for the choice and autonomy of Indian citizens”.