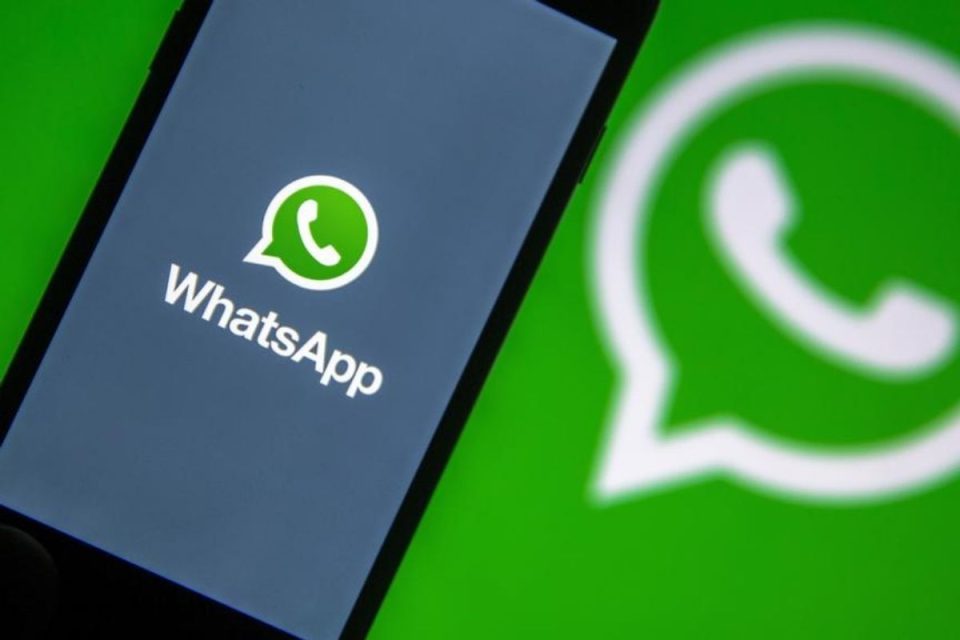 WhatsApp has announced that it will end support for Apple devices still using iOS 10 and iOS 11. The change will take effect on October 24, after which WhatsApp will no longer work on these devices.

The Meta-owned social communication platform, first spotted by WABetainfo, will begin dropping support for iOS 10 and iOS 11 phones. Thankfully, there are currently only two phones running iOS 10 and iOS 11 in Apple’s lineup – the iPhone 5 and iPhone 5C; both launched in 2013.

The dialogue pops up on iOS 10 and 11 and warns users that starting October 24th, the service will not support their devices. WhatsApp will still support the iPhone 5S, iPhone 6, and iPhone 6S, so users of these devices won’t need to worry about upgrading.

According to the publication, “support for certain iOS versions needs to be removed to support the latest features implemented on WhatsApp.”