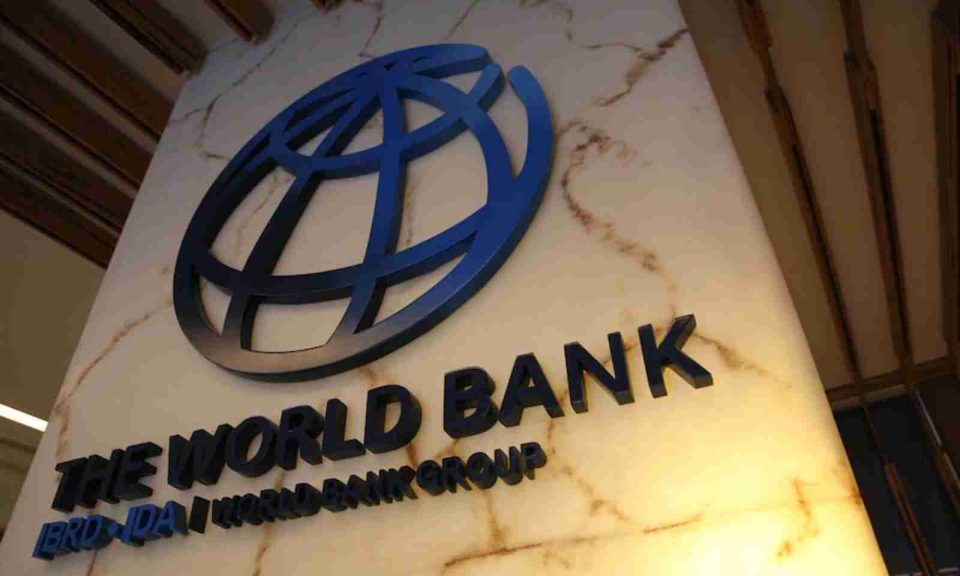 The World Bank left the growth projection for India unchanged at 8.3 per cent from its June forecast. Growth is projected to maintain about 7 per cent FY23 onwards. “India’s economy is assumed to grow by 8.3 per cent in the fiscal year 2021-22,” the report issued on Thursday said. The report has shown a growth range of 7.5 per cent to 12.5 per cent, and it maintains that even after the deadly second wave of the Covid-19 pandemic.

Growth collected during the second half of FY21 happened mainly due to investment and was supported by unlocking of the economy and targeted fiscal, monetary and regulatory actions, it added. The GDP growth of 20.1 per cent year-on-year in Q1FY22 was hit by a significant base effect, exports increase and minor damage to domestic demand. The current account is assumed to be in debt in FY22, albeit less than in the years before the pandemic. The fiscal deficit is projected to decrease in FY22 as revenues recover. Still, it will remain over 10 per cent of GDP in FY22.