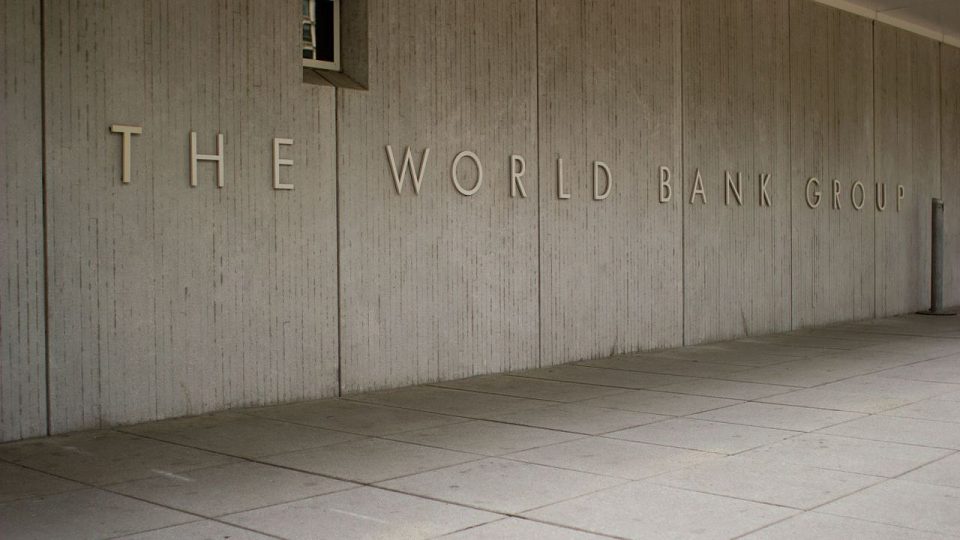 The World Bank has approved $723 million in loans and grants for Ukraine. The package includes a $350 million loan supplement to a previous World Bank loan, increased by about $139 million via guarantees from the Netherlands and Sweden. It also includes $134 million in grants from Britain, Denmark, Latvia, Lithuania, Iceland, and $100 million from Japan, the bank said in a statement.

The World Bank’s budget support loans generally don’t have restrictions on how the funds can be spent. Still, the bank said this loan would help Ukraine’s government provide critical services, pay hospital workers, fund pensions and social programs. “The World Bank Group is trying to support Ukraine and its people who are facing the violence and disruption caused by Russia. This is the first of many steps we are taking to address the human and economic effects of this crisis,” World Bank President David Malpass said in a statement.