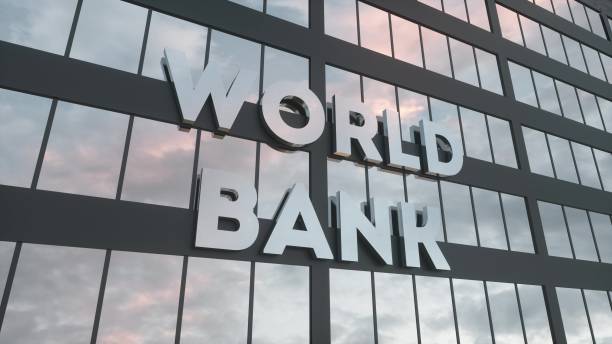 On Thursday, the World Bank slashed its economic growth of India by a per cent to 6.5 per cent for the financial year 2022-23. For FY23, the estimated growth is too low for any multilateral agency.

“The spillovers from the Russia-Ukraine war and global monetary policy tightening will continue to weigh on India’s economic outlook: elevated inflation on the back of higher prices of key commodities and rising borrowing costs will affect domestic demand, particularly private consumption in FY2023/24 while slowing global growth will inhibit growth in demand for India’s exports,” the World Bank said.

“In India, services exports have recovered more strongly than in the rest of the world, and India’s ample foreign reserve buffers have afforded resilience to the country’s external sector,” the World Bank said.

“The ongoing simplification of various business regulations will help ease the transition by creating new jobs and facilitating business transactions,” it added.

India’s economy is estimated to have expanded by 13.5 per cent in the June quarter of FY23, although it contracted sequentially compared to the previous quarter. “The continued improvement in economic activities in India is in part thanks to relaxed Covid measures and a pick-up in domestic demand including for contact-intensive services as Covid risk subsides,” the World Bank said.

“India’s economy-wide employment index is improving month-over-month but at slower speeds than the rest of the world outside of Asia, and demand for the rural work program remains elevated,” it added.

India’s fiscal deficit fell gradually to support the higher revenue growth spending as expected by the World Bank. “In India, it is projected to be 9.6 per cent of GDP in FY22 and to decline to 8.4 and 7.9 per cent in FY23 and FY24, respectively,” it added.