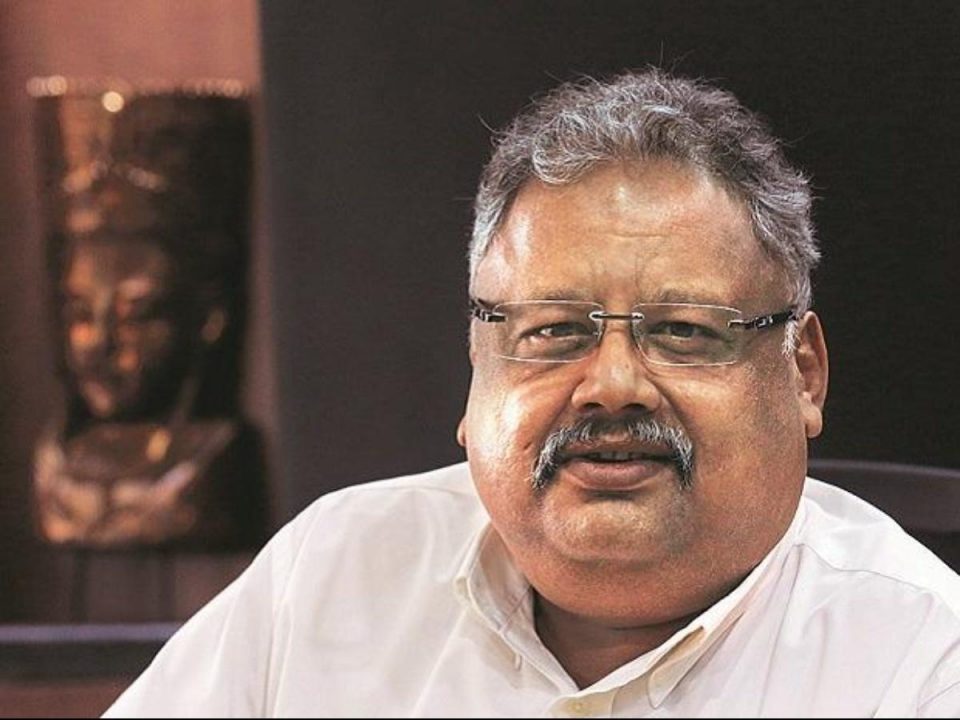 The stock surged 10 per cent to hit a fresh 52-week high of Rs 287.70 on the NSE in intraday trades on Wednesday. The stock of the broadcasting and cable TV operator has been trading at its highest level since January 2020. It trades in the futures & option (F&O) segment, which has no circuit limits.

In the past two trading days, the market price of Zee Entertainment has zoomed 54 per cent after Inv­esco Developing Markets Fund and OFI Global China Fund LLc, which own a combined 17.88 per cent of the company, called for an extraordinary shareholders’ meeting to remove Punit Goenka (promoter) as director. They also called for the removal of two non-executive directors Manish Chokhani and Ashok Kurien, who resigned on Monday. Additionally, they have sought the appointment of six independent directors on the board.