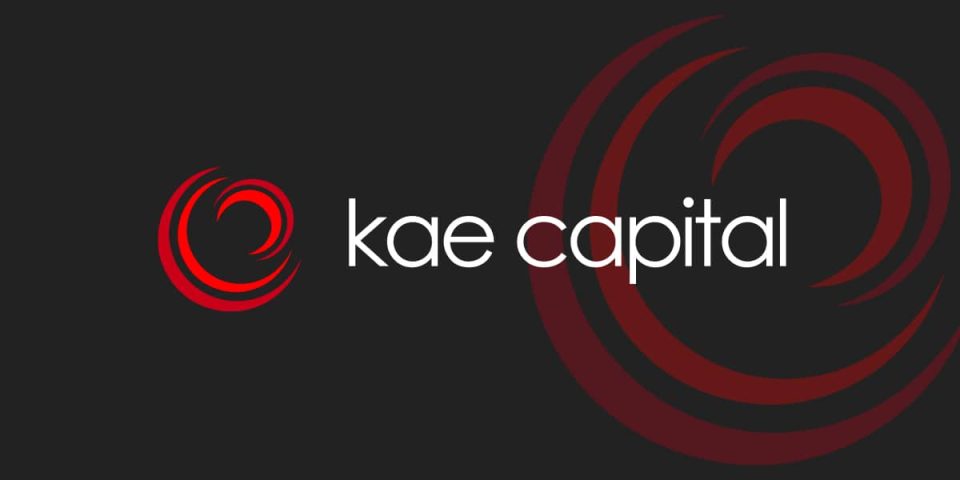 The industry-agnostic fund was oversubscribed, with participation from international and domestic institutional investors, family offices and startup founders, Kae Capital said in a November 24 statement.

Through the fund, Kae Capital will invest in pre-seed to pre-series rounds, the firm said, adding that its initial check size will be between $1 million and $3 million. Kae aims to invest in 25 companies through the fund and will focus on industries such as B2B (business-to-business) commerce, consumer technology, SaaS (software as a service), fintech and D2C (direct-to-consumer), including others, it said.

“Since we founded Kae Capital 10 years ago, the startup ecosystem in India has grown exponentially. After all this time, we have understood the hardships of building great companies. We believe that we are a true 24/7 partner for founders, helping them get through the good times when they need us most and the tough times most of all,” said Sasha Mirchandani, Founder and Managing Partner of Kae Capital.

Thirteen India-focused PE/VC firms will raise close to $7 billion from limited partners by 2022, according to data compiled by Moneycontrol. Still, investors expect the much-anticipated funding winter to last another 12 to 18 months.