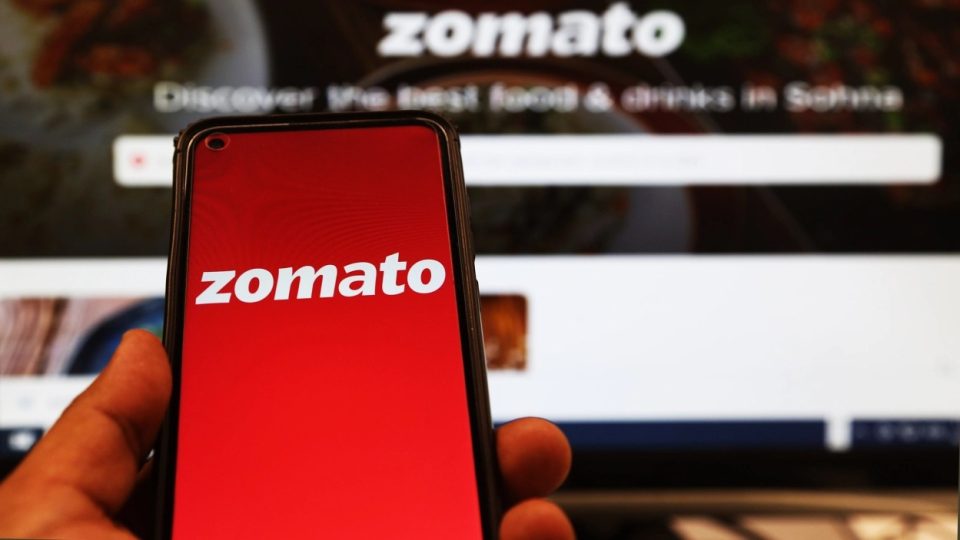 Zomato had its worst day in almost a year, with shares falling to 52-week lows.

Shares of Zomato have fallen 31% over the past three months, compared with a 1.5% rise in the S&P BSE Sensex.

Zomato has discontinued its 10-minute delivery service, Zomato Instant, as the company struggles to grow and faces the challenge of turning a profit, according to media reports. The company denied the claims, saying it had just rebranded itself.

At the same time, Zomato relaunched its loyalty programme and renamed it “Zomato Gold”. The new plan replaces the previous “Pro” and “Pro Plus” editions, which may have stopped new subscriptions and renewals early in the second quarter of fiscal 2023. The development aligns with management’s earlier comments that it will soon resume an improved version of its loyalty programme.