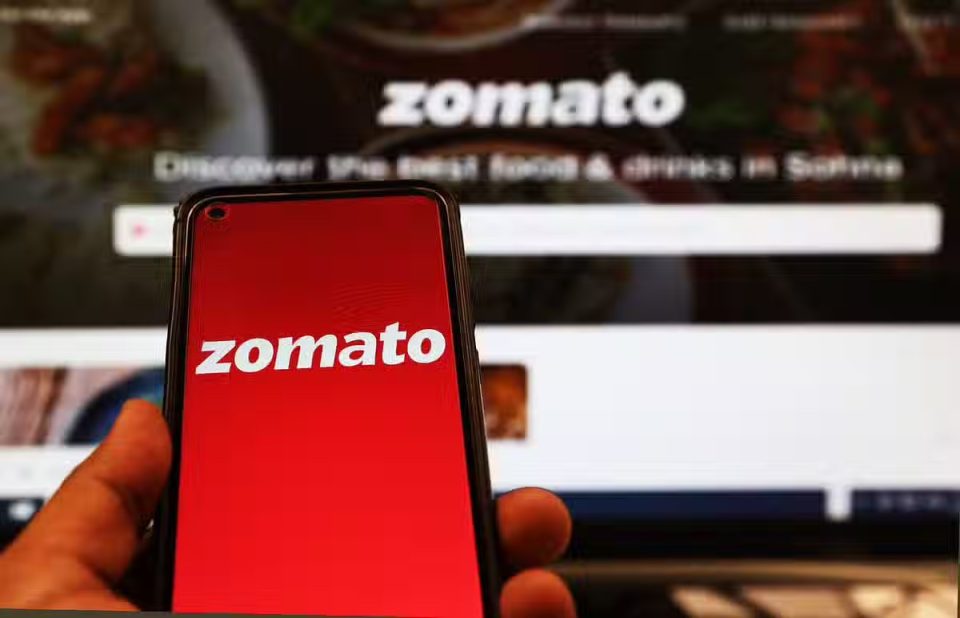 On Monday, Zomato tumbled 4.61 per cent to Rs 57.95, extending losses for the three consecutive trading sessions. The share of Zomato lost 8.67 per cent in the trading session from the last three days and closed at a high of Rs 63.45.