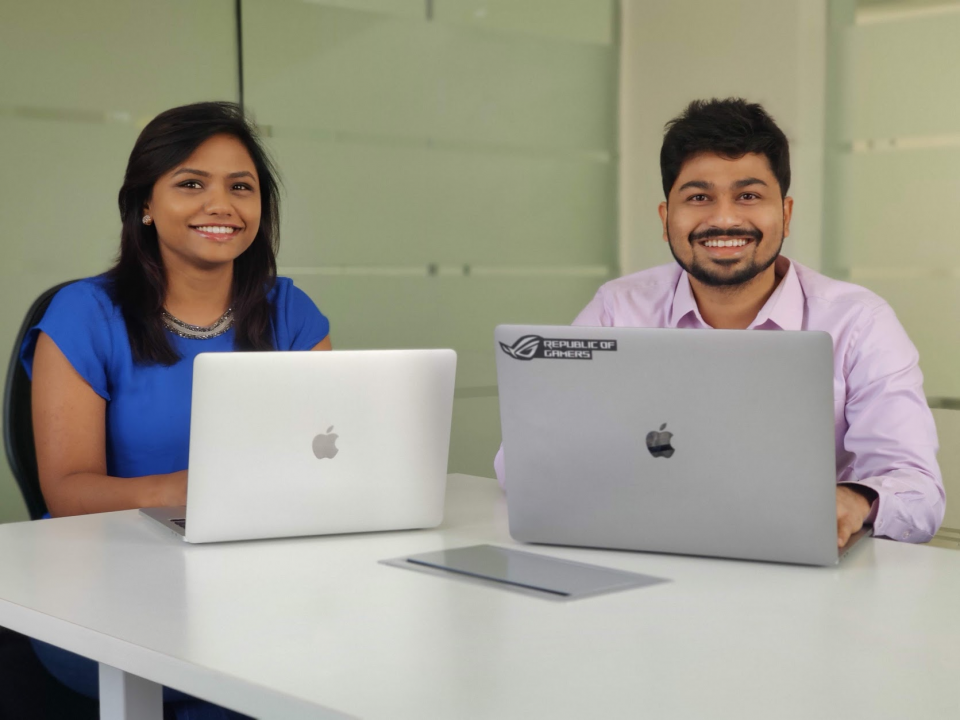 MSP sales platform Zomentum has raised $13 million in Series A funding from Elevation Capital, Accel, and Greenoaks Capital, along with participation from Eight Roads Ventures. The fresh investment round comes just six months after Zomentum raised $4.1 million in seed funding from Accel and SAIF Partners. The funding will be used to further build out its product and for geographic expansions.
“We have grown upwards of 30% month-on-month since the last funding round,” said Shruti Ghatge, co-founder and CEO at Zomentum. “This is the primary reason why the funding has happened because growth has been good and sales have largely been pull driven.”
She added that the platform is already driving more than $100 million worth of IT transactions. While a large majority of Zomentum’s customers are largely in the US, it said that it is seeing growing traction from markets such as the UK, parts of Europe, Australia, and New Zealand.
One of the main areas of spending in the coming months for San Francisco- and Bengaluru-based Zomentum will be to build out its current product, launch adjacent product lines and expand into new geographies, which will largely be spending on setting up go-to-market teams in those regions.
“Today we are a sales platform for new customers, but what we will be focusing on is how these managed service providers can make more money from their existing customers as well,” added Ghatge. “One of the advantages we have today that we didn’t have six months back is data, and a lot of data science is going to come into play as well going forward.”