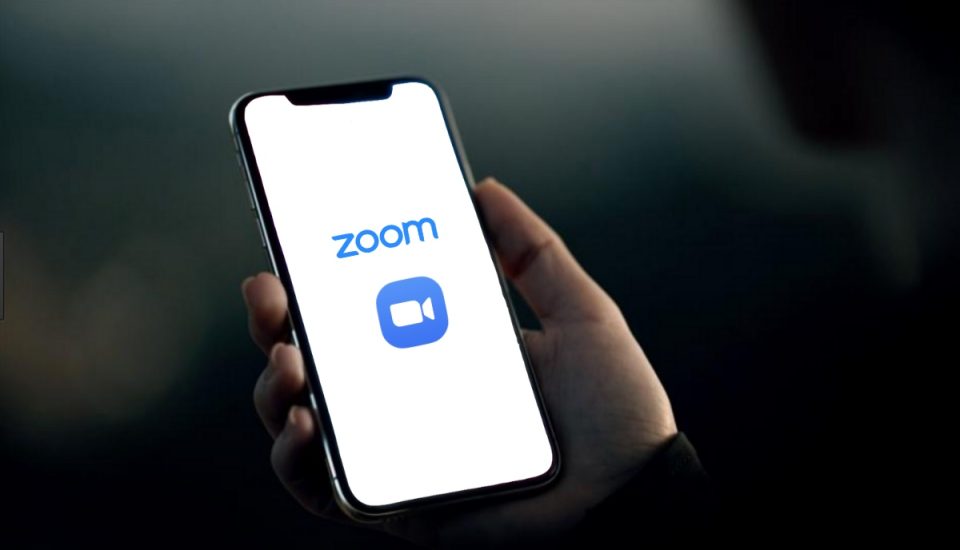 Zoom has joined a counter-terrorism group by US tech firms, including Meta Platforms and Microsoft. The Global Internet Forum to Counter Terrorism (GIFCT) is an independent group through which member companies can share information to fight terrorism on their sites. GIFCT’s founding members were Facebook, Microsoft, Twitter and YouTube. It now has 18 companies with five new platforms joining this year, including Airbnb, Tumblr and WordPress. It said it plans to enter more companies in 2022.

Tech companies have been criticised for failing to restrain violent activity on their platforms, but they also face concerns over free speech. GIFCT was created in 2017 under pressure from US and European administrations after deadly attacks in Paris and Brussels. It manages a hash-sharing database, where member companies can share ‘hashes’, a numerical representation of content that has been removed from their platforms.