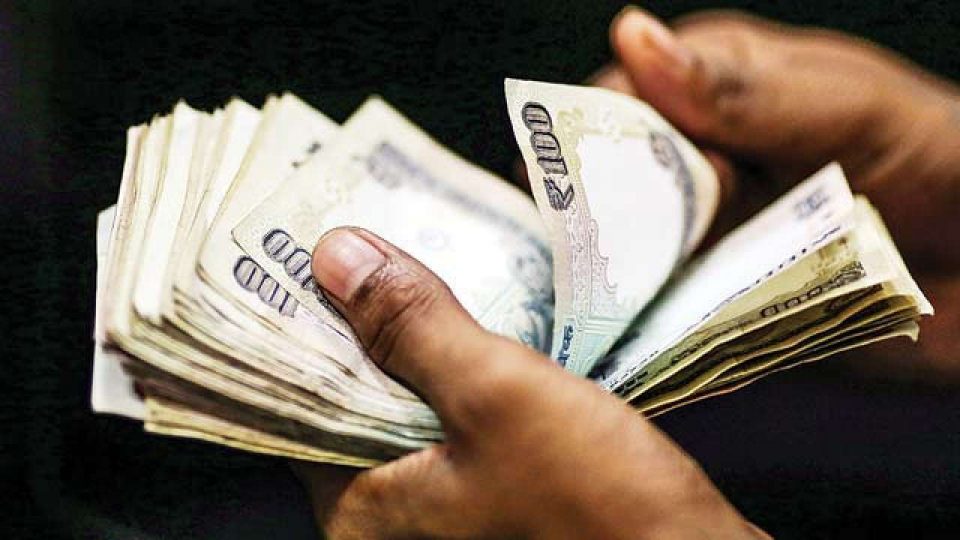 Artha Venture Fund (AVF) has announced the final close of its debut fund at Rs 220 crore. The thematic fund, which invests in B2B, B2C, D2C enablers amongst others, is a Category I investment fund that will invest in startups across seed, pre-series A, and series-A stages.

Over 50 Limited partners (LPs) participated in the fund, with more than 50 per cent of the investments coming from family offices and other 20 listed companies that participated through promoter entities. NRIs, HNIs, super angels, and SIDBI invested the outstanding capital. Led by entrepreneur and investor Anirudh A Damani, AVF has allocated over 65 per cent of its collection for follow-on rounds and plans to make 10-12 investments per year.

“Besides exceeding our targeted raise two months ahead of schedule, almost 50 per cent of our first unit of LPs doubled down on their earlier investments. Many referred us to people in their network,” Anirudh A Damani, Managing Partner, Artha Venture Fund said. The venture fund will mostly invest in ticket sizes of Rs 1 to 3 crores in initial rounds and double it in follow-on rounds, Damani said, expecting that AVF will have invested in around 24 startups by 2022. AVF is also tapping a pipeline of investment opportunities by appealing with various accelerators across the country for the Artha Scout program and plans to support 40 accelerator stage investments through small cheques as part of this initiative.