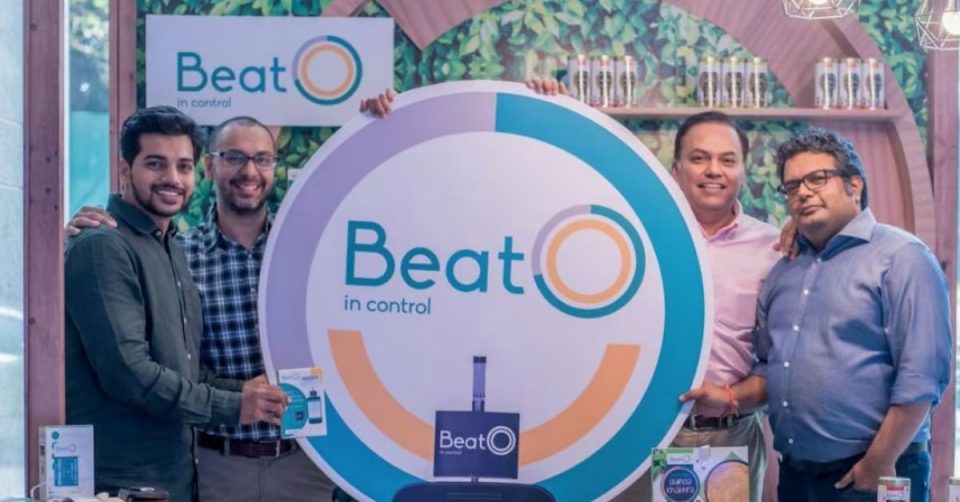 On November 16, Digital diabetes care platform BeatO said it had raised $33 million (~Rs 269 crore) in a Series B funding round led by Lightrock, with participation from HealthQuad, Flipkart and existing investors.

Existing investors in the startup include Orios Venture Partners, Leo Capital, W Health Ventures, Blume Ventures, and more. The new funds will be used to expand the platform, product and technology development.

BeatO was founded in 2015 by Gautam Chopra, Yash Sehgal and Kunal Kinalekar. More than 70% of its users are from second-tier and above cities, and 55% of users have never used blood glucose monitoring equipment before. It currently has over 15 lakh members. The company has grown three times in the past year. BeatO aims to serve more than 10 million patients by 2025 and become India’s largest diabetes care company.