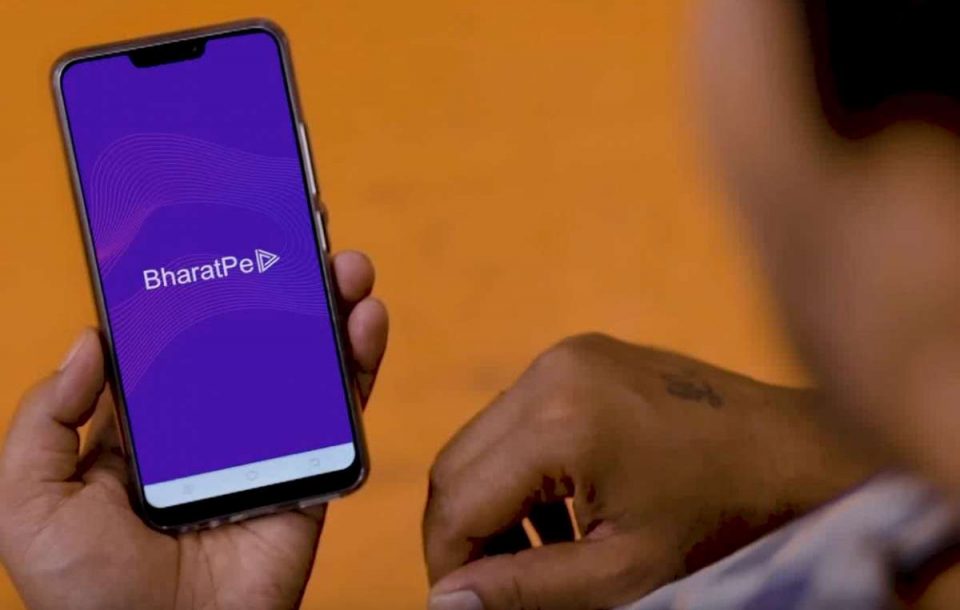 BharatPe has raised $370 million in a primary and secondary mix as a part of a Series E funding round led by new investor New York-based Tiger Global Management. Other new investors include Dragoneer Investment Group and Steadfast Capital, which participated in this round.

The round makes BharatPe the latest entrant to India’s growing list of unicorn startups, with its valuation rising more than threefold to $2.85 billion in six months. The company had raised $108 million in February this year at a valuation of $900 million.

The current fundraise saw new investor Tiger Global infuse $100 million in the startup, with Dragoneer and Steadfast investing $25 million each as a part of this round.

Existing investors Sequoia Capital, Insight Partners, Coatue Management, Amplo, and Ribbit Capital have
invested a combined $200 million in the company as a part of its current Series E fundraise.