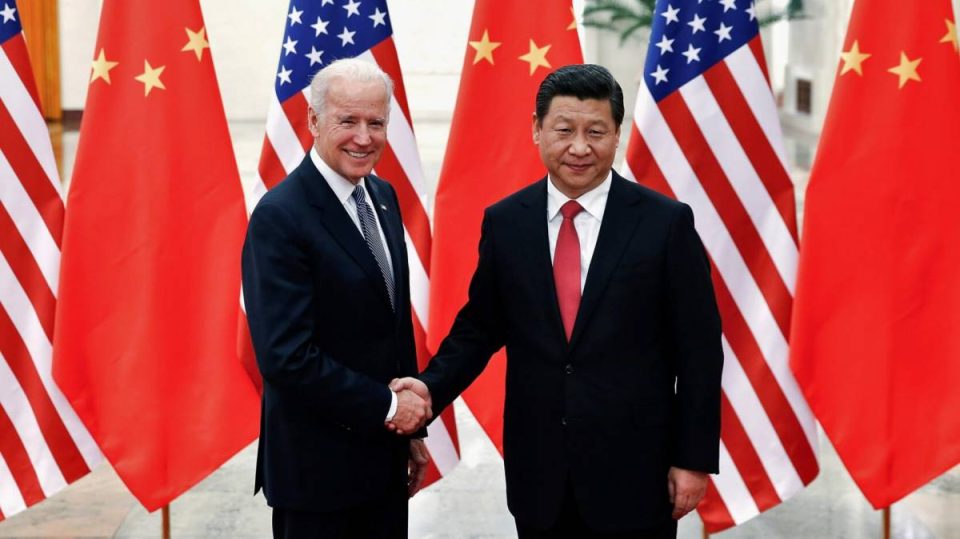 President Joe Biden and Chinese President Xi Jinping plan to have a virtual bilateral meeting; an official told media. The virtual meeting was declared after US National Security Advisor Jake Sullivan met in Zurich with China’s top diplomat Yang Jiechi. During that meeting, Yang urged both countries to work together, according to a Chinese media agency.

“When China and the United States work together, they can benefit the world; and when China and the US are in battle, that can make the world suffer seriously,” he said. He said that Beijing adds value to the positive remarks on China-US relations.

Tension is increasing over China’s aggressive stance towards Taiwan, the US decision to sell nuclear-powered submarines to Australia, trade disputes and human rights violations in Xinjiang. Yang repeated China’s position on Taiwan, Hong Kong, and Xinjiang and requested the US to “stop involving in above issues as its China’s internal affairs.