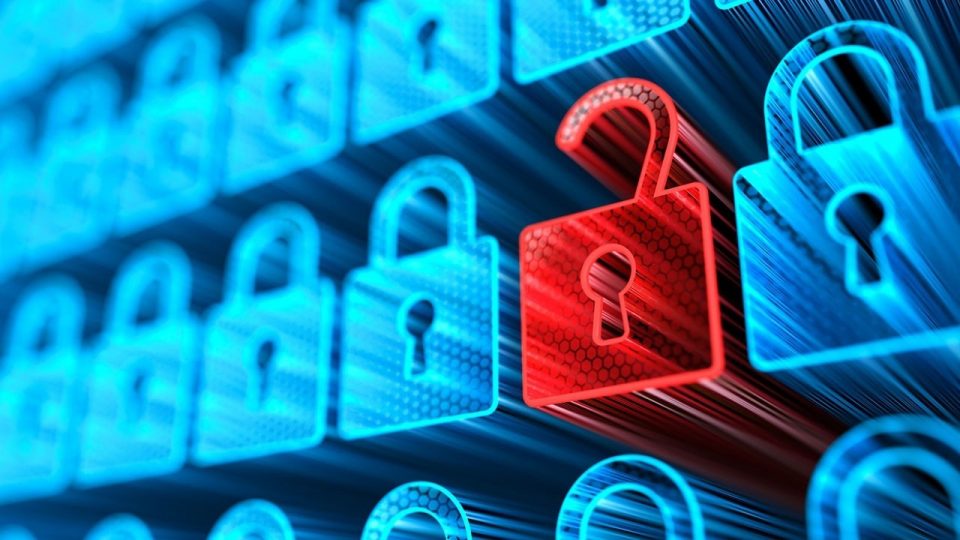 Big firms like Amazon, Microsoft and WhatsApp have fought against NSO Group, which created the Pegasus spyware. Amazon has stopped all its cloud-based web services to the Israeli company. The spyware can collect a considerable amount of information about a person without letting them know.

Pegasus was developed by an Israeli firm NSO Group, whose founders are businessmen Omri Lavie and Shalev Hulio. They also have a company called Kaymera Technologies that makes “secured mobile phones, based on selected high-end mobile devices. Kaymera makes secure phones by applying its version of the Android operating system with “proprietary security architecture” that can take care of all the threats of your mobile phone.

MTD solutions are primarily targeted at big organisation’s employees who mainly use their own devices for company work, especially in remote working. MTD solutions work by collecting and analysing information from devices to check for mysterious behaviour and stop potential cyberattacks. Large companies in India are now using these solutions to tighten cybersecurity measures.