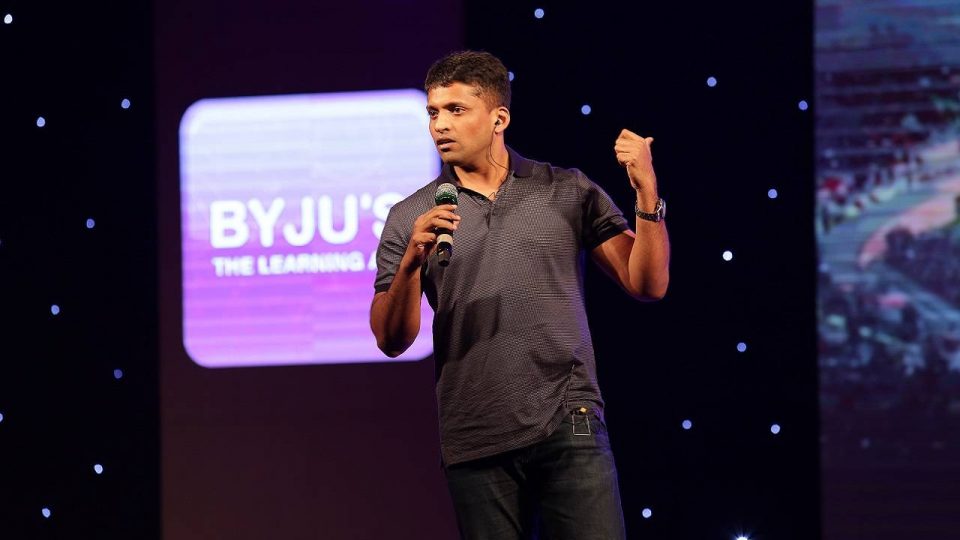 Byju’s raised about $1 billion from new investors, including former Facebook co-founder Eduardo Saverin’s B Capital Group, Baron Funds, and XN, reported Bloomberg. The infusion that values India’s online-lessons platform at about $15 billion is among the largest recent capital increases in India. According to the report, a source familiar with the matter confirmed that existing backers, including private equity giant Silver Lake Management, Owl Ventures, and T Rowe Price, are investing about $100 million each in the funding round, which is yet to close.

The startup remains in discussions to close the round with a further $200 to $300 million in the coming weeks at a slightly higher valuation, the report added. In a recent interview, co-founder Byju Raveendran elaborated on the company’s IPO plans and said that going public is a clear option for Byju’s, considering the company’s growth. “We are seriously thinking of an 18-24 months timeline to look at a public offering. But it can take a bit longer since we are in no hurry and will look at the right market timing,” he told the publication.

Earlier this week, the ed-tech startup on April 5 acquired Aakash Educational Services Ltd to bolster its presence in the test preparation segment in the country. The deal was worth close to $1 billion making it the biggest acquisition by Byju’s to date. The most valued ed-tech startup in the country is backed by marquee investors such as Mary Meeker, Yuri Milner, Chan-Zuckerberg Initiative, Tencent, Sequoia Capital, Tiger Global, and others. It is estimated to have raised over $2 billion in funding to date.