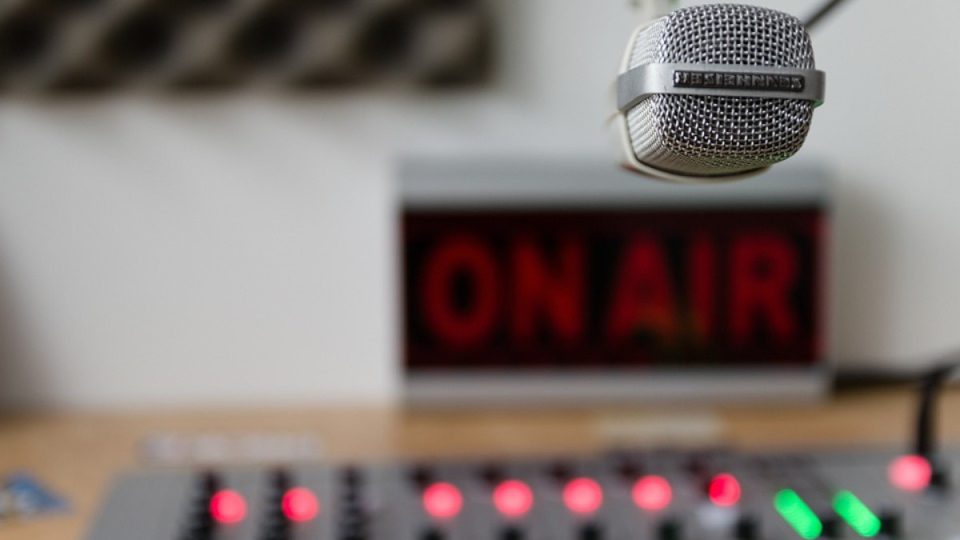 Central government announced the cancellation of the three-year window to restructure FM radio licences within the same management group.

On Tuesday, the central government announced the cancellation of the three-year window to restructure FM radio licences within the same management group within the 15-year licence period, a move expected to pave the way for further expansion of such services in smaller cities.

The government has also accepted a long-pending request from the broadcasting industry to lift the 15% cap on national channel holdings, the Ministry of Information and Broadcasting said on Tuesday.

Together, the three amendments will help the private FM broadcasting industry take advantage of economies of scale, paving the way for further expansion of FM broadcasting and entertainment into the country’s third-tier cities.

“Not only will this create new jobs, but it will also ensure that ordinary people in the most remote corners of the country have access to music and entertainment through FTA (free to air) broadcast media,” it said.

The ministry said the approved revisions to the third phase of the private FM policy guidelines are expected to provide an impetus to the country’s “ease of doing business”.