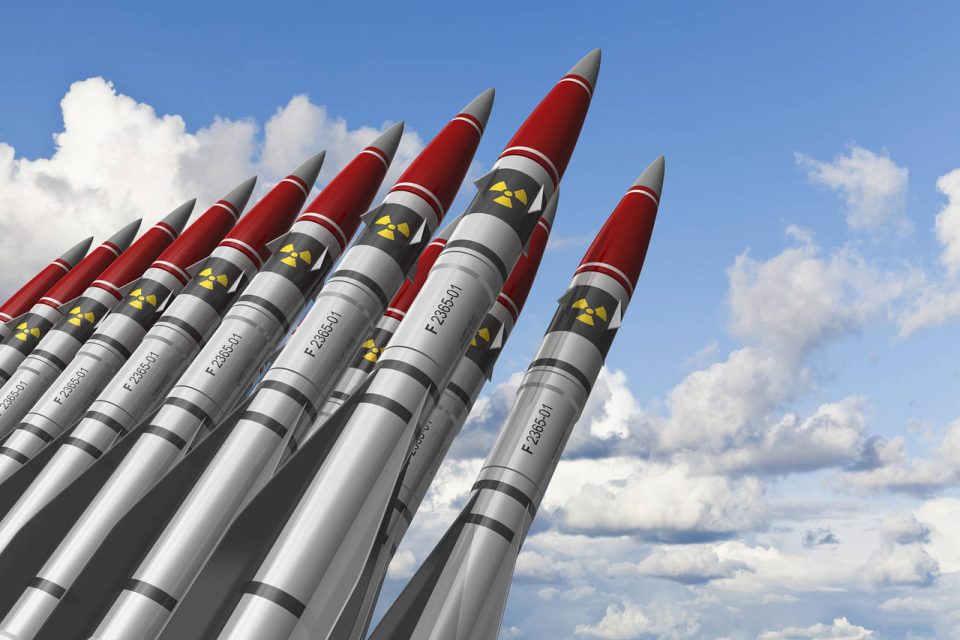 The United States, China, Russia, UK and France have agreed that nuclear war should be avoided, a joint statement by the five nuclear powers said. The statement said that the five countries believe it their responsibility to prevent war between the nuclear states and to decrease strategic risks and aim to work with all countries to create an environment of security.

Chinese Vice Foreign Minister Ma Zhaoxu said the joint statement would build trust and improve coordination and cooperation. France also said that the five countries thought of their decision for nuclear arms control and disarmament. They will continue bilateral and multilateral methods to nuclear control, it said.

The statement from the Big-5 group comes as bilateral relations between the US and Moscow have fallen, and relations between Washington and China are also at disagreements. Geopolitical tensions between Moscow and Western countries have raised concerns about Russia’s military buildup in Ukraine. Last Thursday, US President Joe Biden had told his Russian President Vladimir Putin that any move on Ukraine could draw sanctions and grow tensions in Europe.