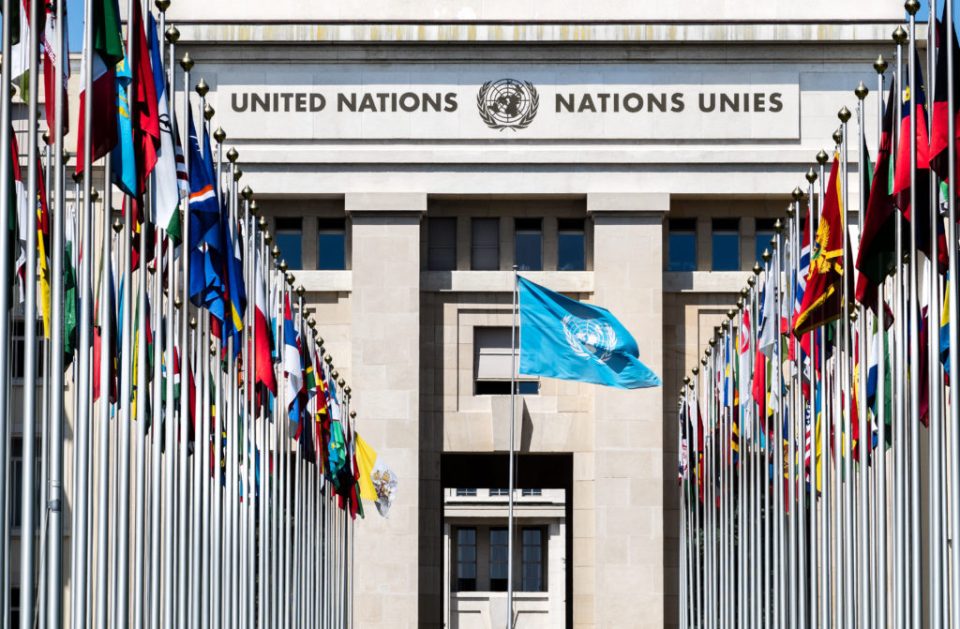 The United States is rejoining the UN Human Rights Council 3 and ½ years after its walk-out to support wider influence. The United Nations General Assembly chooses new members of the UN’s top rights body, with countries hitting off their 3-year council session from January 1. The US under Former President Donald Trump left the council in 2018, blaming it for hypocrisy and obsession with Israel. But when it returns under President Biden, it will be face to face with China that took benefit of the absence of the US to flex its muscles.

In recent years, China and its partners have helped joint statements of Beijing’s actions in Hong Kong, Xinjiang and Tibet, blaming human rights violations in Western countries. Executive Director of the Universal Rights Group, Marc Limon, said the United States is just focused on one thing that is China. Those attacks and Beijing’s counterattacks are absorbing all the necessary work of the Human Rights Council, he said.

The council is of 47 member states elected by the UN General Assembly in New York. A third of the council is selected every year, and countries can only serve for two back-to-back three-year terms. The membership is divided proportionally by geographic areas.