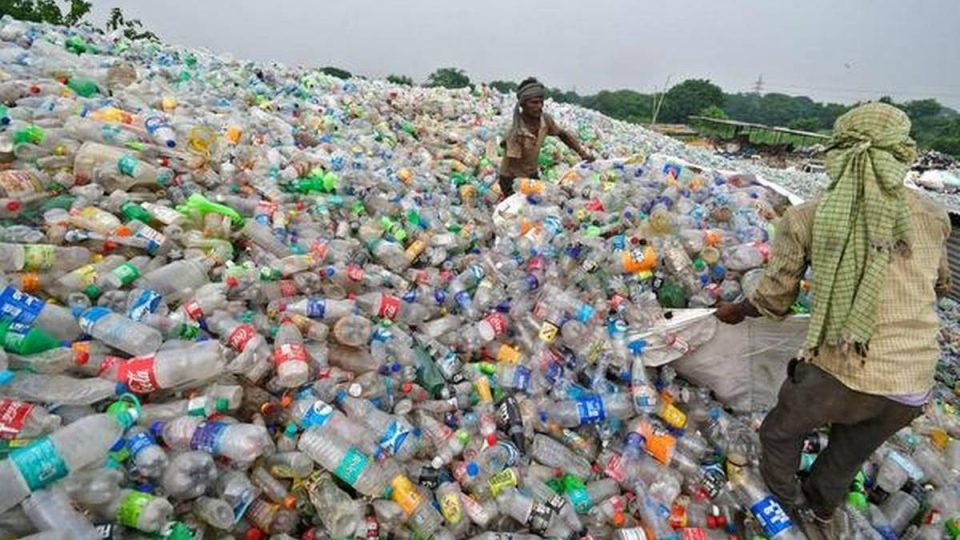 The pollution and clean-up expenses of plastic produced in 2019 are estimated to be $3.7 trillion, according to a report issued by wildlife charity WWF. In its statement, WWF told societies were “unknowingly subsiding” plastic, with the lifetime values of 2019 production equal to above the gross domestic product (GDP) of India. “The plastic pollution disaster is giving not slowing down, but the responsibility to tackle it has reached an unprecedented level,” Marco Lambertini, Director General of WWF International, said.

The report comes as the International Union for the Conservation of Nature (IUCN) meets in Marseille city, calling for an end to plastic pollution by 2030. The UN Environment Programme has said that the Earth is “drowning in plastic pollution”, with over 300 million tonnes of plastic waste produced every year. France’s minister in charge of biodiversity, Berangere Abba, said if the world fails to act now, then there will be more plastic in the oceans than fish by 2050.