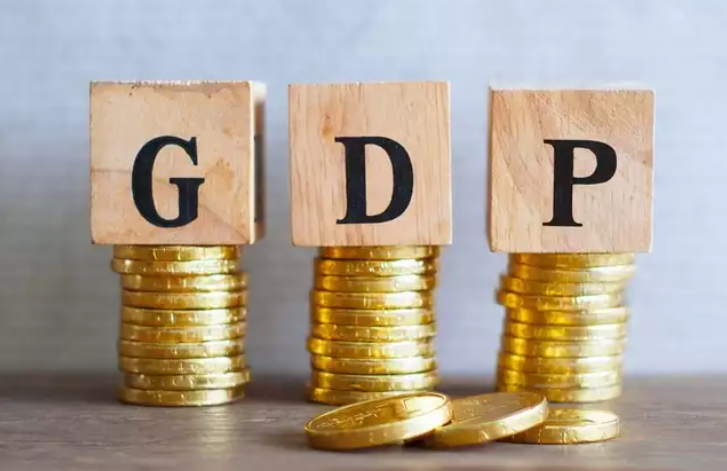 India’s economy grew in the June quarter occurred due to the low base of the record contraction and a strong recovery in manufacturing and construction. Gross domestic product (GDP) increase by 20.1 per cent in FY22 from the 24.4 per cent drop a year ago. Manufacturing increased 49.6 per cent while construction was up 68.3 per cent. Indian economy had recovered GDP growth of 0.5 per cent and 1.6 per cent in the third and fourth quarters, respectively.

“The year-on-year increase in the first quarter is misleading, with a slowdown of 16.9 per cent in the fourth quarter of FY21 and a decrease of 9.2 per cent due to the pre-Covid level of the first-quarter FY20,” said Aditi Nayar, Chief Economist, ICRA.