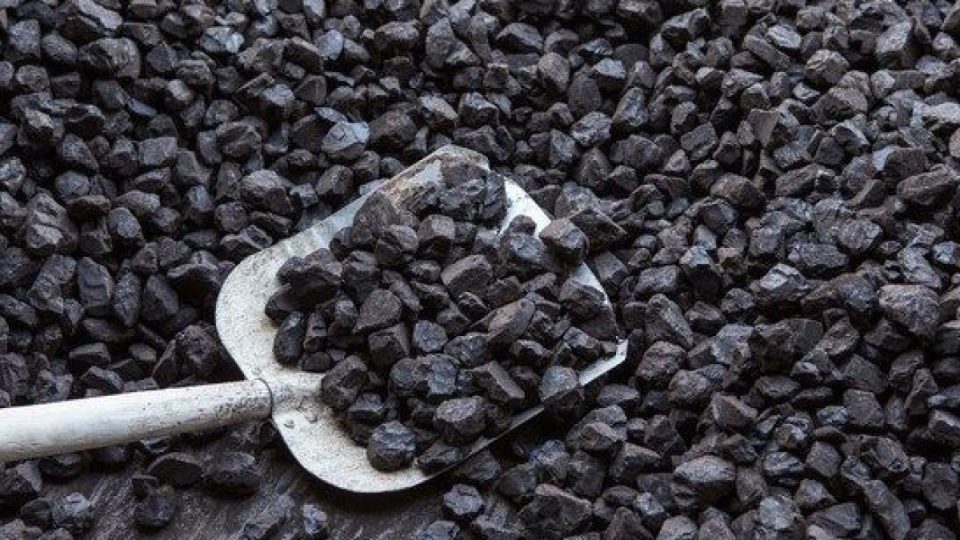 On Thursday, Coal India Ltd plans to divest a 25 per cent stake in its unlisted arm Bharat Coking Coal Ltd (BCCL) and go for the subsequent listing on the stock exchange after further clearance. On March 10, 2022, the board meeting was held, said in a regulatory filing

“As advised by MoC (Ministry of Coal), CIL Board in its 438th meeting held on March 10, 2022, had accorded its ‘in-principle’ approval to divest 25 per cent of paid-up share capital of BCCL held by CIL and its subsequent listing on stock exchanges and advised to forward the proposal to Ministry of Coal for obtaining further clearances,” the filing said.

Stating that the company’s board had given only “in principle” approval to the proposal, CIL said that only after getting further clearance from the subsequent government action would be initiated.

“On receipt of further clearance from MoC (Ministry of Coal), the same would be placed to CIL board, and the decision of CIL board would be promptly disseminated to stock exchanges,” the filing said.
In FY’21, BCCL achieved a production of 24.66 million tonnes (MT) against the target of 37.13 MT and an off-take of 23.13 MT against the target of 37.13 MT.