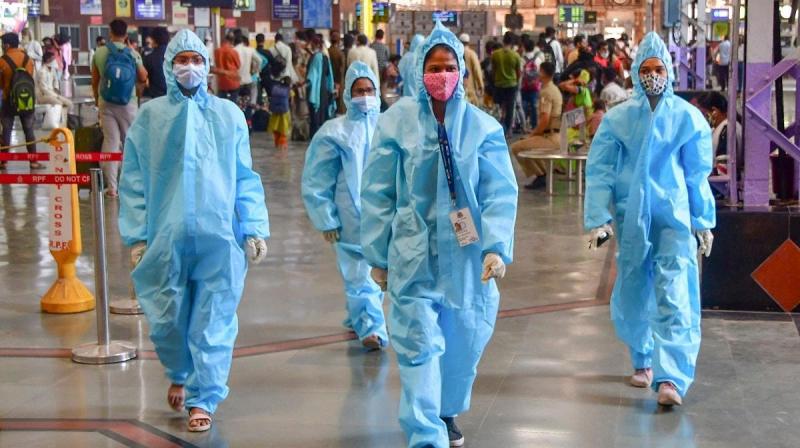 More than 7,300 samples have been sequenced from Delhi since Indian Sars-CoV-2 Genomics Consortium (INSACOG) was set up early this year.

As reported earlier, the Delta variant of Covid-19 out-completed the earlier dominant Alpha variant within weeks, which was the primary reason for a deadly second wave in the national capital.

In April and May, the city battled a brutal second wave of the pandemic that claimed many lives and led to a shortage of oxygen and essential drugs at hospitals.

Delta variant was found in 54 per cent of the samples sequenced in April, and 82 per cent in May, according to the government data according to a report by media.

According to a study by the Institute of Genomics and Integrative Biology that found delta to be more transmissible and better able to escape immunity generated through natural infection or vaccination.

“The original delta continues to be the most common sequence, which is followed by AY4 sublineage of the delta,” said Dr Ekta Gupta, who heads the regional INSACOG laboratory at the Institute of Liver and Biliary Sciences in Delhi.