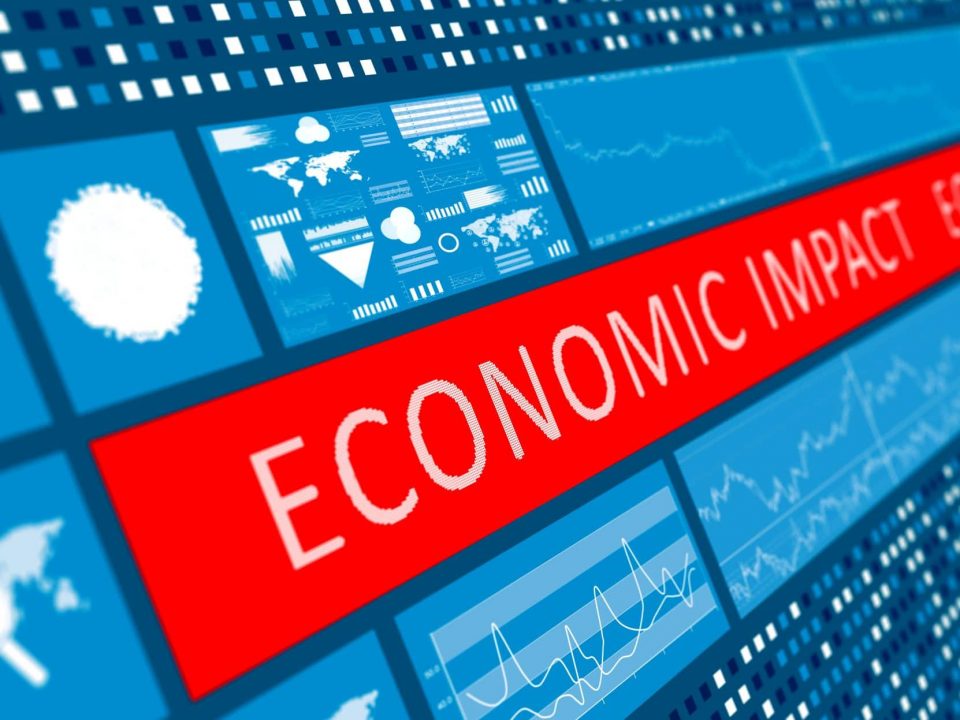 Economic recovery will need both fiscal and monetary policy support, and the government will have to act quickly in fixing the protectionist policies and fast-tracking trade deals, experts said. Data from the National Statistical Office (NSO) showed that the Indian economy rose by 20.1 per cent in the April-June quarter, which was reflected in the manufacturing and services sectors even after the devastating second wave of coronavirus.

The economy will move fastly in the coming quarters. “The growth for FY22 is expected at 9.5 per cent by the RBI will likely hold or may exceed. However, the recovery of the private investment cycle is not likely to happen before 2022-23,” Brickwork Ratings Chief Economic Advisor M Govinda Rao said. Financial data published by the Controller General of Accounts (CGA) shows the government’s gross tax revenues have a growth of 83.1 per cent during April-July of 2021-22 over the previous 2020-21 and an extension of 29.1 per cent over 2019-20.

ICRA’s Chief Economist Aditi Nayar said the low base of last year’s nationwide lockdown covered the impact of the second wave of Covid-19. “However, the sharp year-on-year increase in Q1 FY2022 is misleading, with a slowdown of 16.9 per cent in Q4 FY2021 and a decrease of 9.2 per cent in Q1 FY2020,” Nayar added. With GDP growth going a bit lower than the MPC’s forecasts, ICRA expects the status quo till growing domestic demand becomes the key of inflationary pressures.