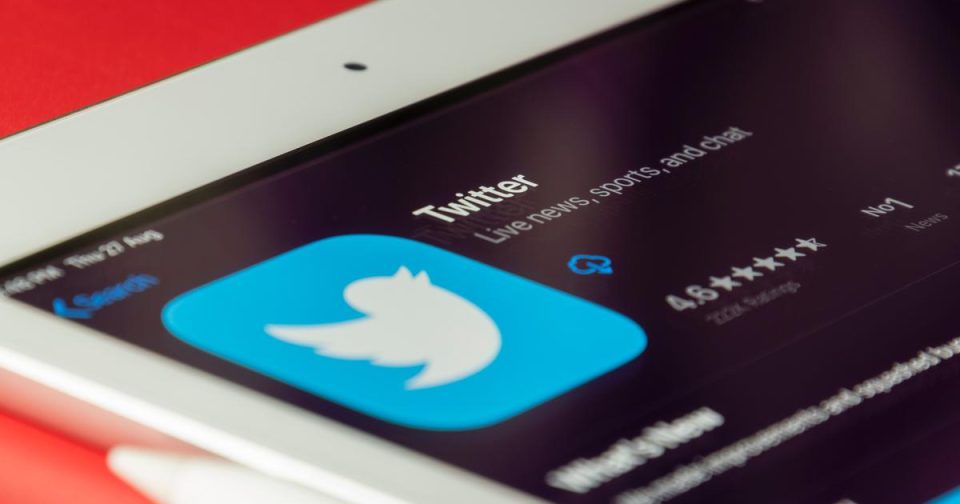 Amid a wave of “Twitter 2.0” resignations, owner Elon Musk announced a new content moderation policy to rein in the social media giant’s hate speech and negative tweets on Friday. It’s freedom of speech, he said, but not freedom of contact.

Under the new policy, negative or hateful tweets will be “demoted and demonetised,” meaning users won’t see them unless they seek them out.

Like on the internet, these tweets will become visible if users search for them using the appropriate keywords. This only applies to individual tweets, not entire user accounts.

The demonetisation policy also means that Twitter will not receive advertising or revenue from these particular tweets.

“You won’t find this tweet unless you’re specifically looking for it, no different than the rest of the internet. Note that this only applies to individual tweets, not entire accounts,” he said.

A day earlier, estimated hundreds of Twitter employees had decided to leave the company after Musk imposed a Thursday deadline for employees to sign up for “intensive long hours.”

Earlier, Musk fired top executives, including former CEO Parag Agarwal and top security and privacy officials, drawing regulatory scrutiny. During the three weeks that Musk took over, the company was in turmoil.

Musk also ran a Twitter poll late Friday asking followers to vote on whether to reinstate former US President Donald Trump’s account on the platform, with preliminary results showing roughly 60% voted in favour.

Musk said earlier that no decision had been made to reinstate Trump’s account. Twitter has reinstated several controversial accounts it had banned or suspended, including the satirical site Babylon Bee and comedian Kathy Griffin.