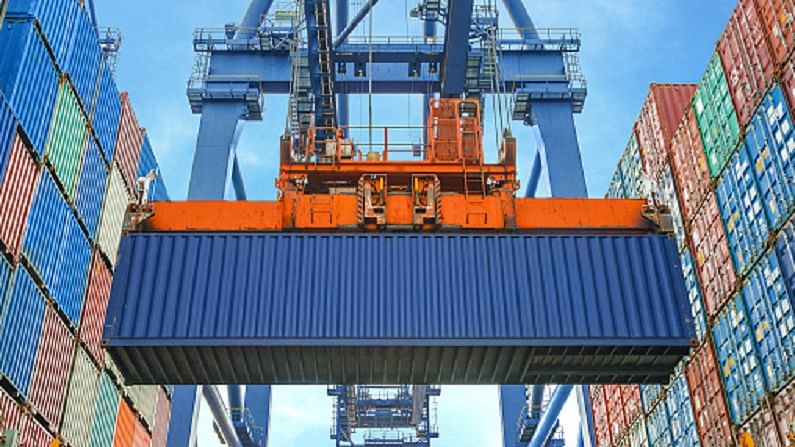 Former President of the Federation of Indian Export Organisations (FIEO) S K Saraf said export growth remains healthy, and India will be achieving the $400 billion exports target by the end of this fiscal. FIEO President A Sakthivel said that the flow of empty containers and building a regulatory authority to attempt justification of freight hike and demand of various charges by shipping lines need urgent attention of the administration.