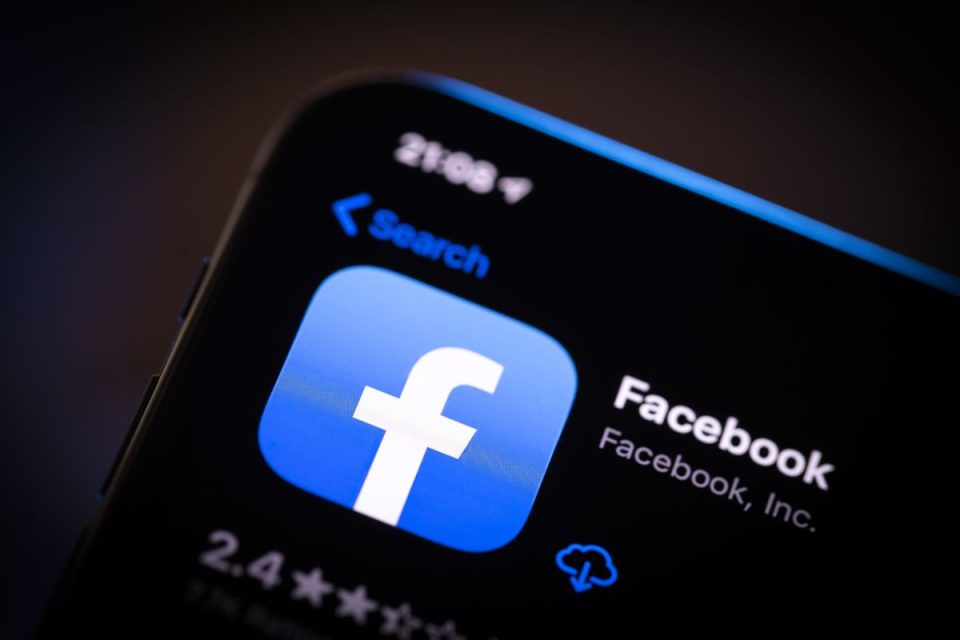 Facebook shuts down its facial recognition tool due to rising social reasons about the use of such technology. “Regulators are in the process of giving a clear set of rules for its use. Amid this risk, we believe that limiting the use of facial recognition to a small set is appropriate,” Jerome Pesenti, Vice President of Artificial Intelligence at Facebook, wrote in a blog post.

Experts say facial recognition technology, popular among retailers, hospitals and other businesses for security purposes, can compromise privacy, target marginalised groups and normalise intrusive surveillance. Facebook has been under intense investigation by regulators and lawmakers over user safety and violations on its platforms.

The platform’s facial recognition software has long been the subject of scrutiny. The US Federal Trade Commission (FTC) had fined Facebook $5 billion to resolve privacy complaints in 2019. A judge of the commission had approved Facebook’s $650 million settlement over allegations that it has stored biometric data of users without proper permission.