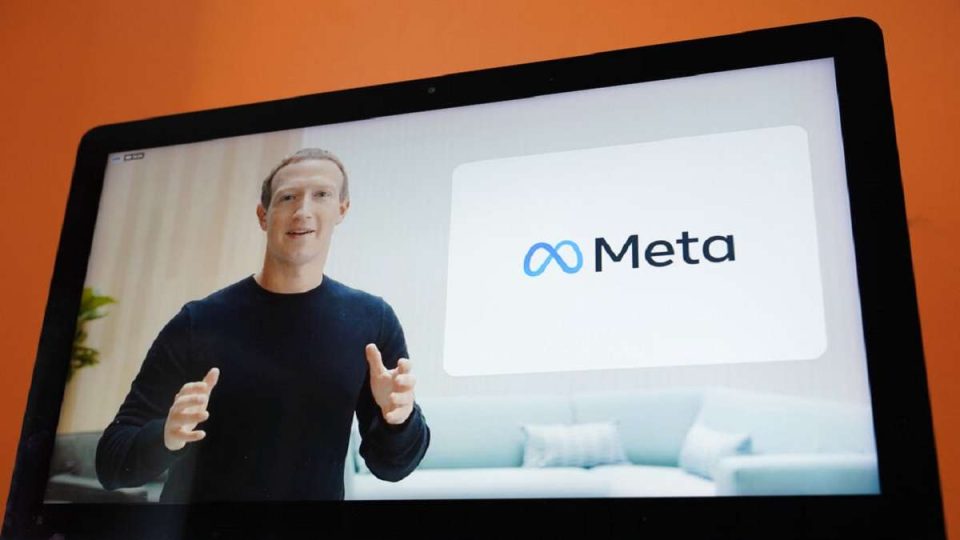 Facebook changed its parent company name to “Meta” as the technology giant is trying to move beyond being a scandal-plagued platform to its virtual reality vision in the future. Facebook, Instagram and WhatsApp, which billion people use, will not change their names under this rebranding. Facebook CEO Mark Zuckerberg declared the new name as he revealed plans to create a “metaverse”. In this online world, users can play games, work and communicate in a virtual reality environment. “We have learned a lot from social issues and living under closed platforms, and now it is time to take everything that we’ve learned and build the next chapter,” he said in an annual developers conference.

The company’s critics jumped on the rebranding, with an activist group calling itself The Real Facebook Oversight Board, saying the social platform is hurting democracy and spreading false information and hate. “Their meaningless name change should not distract us from the investigation, regulation, and independent error required to hold Facebook accountable,” the group said in a statement. The social media platform has been battling one of its gravest crises ever since former employee Frances Haugen leaked some internal studies showing executives knowing the potential harm of its site, making the renewed US force for regulation.