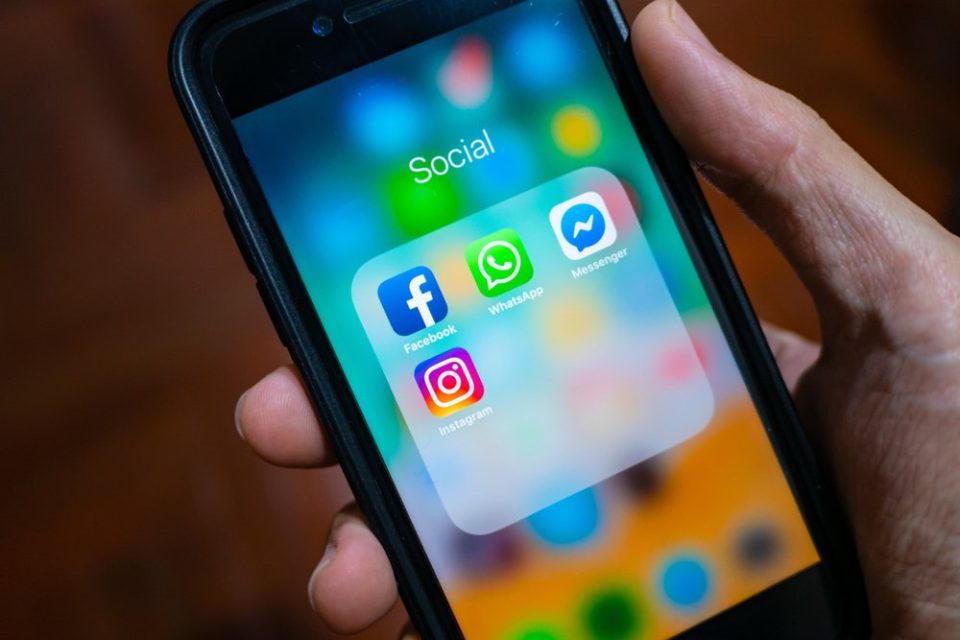 Facebook, Instagram and WhatsApp reconnected to the global internet nearly after six hours after the outage. “To all the business, families, and the individuals who depend on us, I am sorry,” Facebook Chief Technology Officer Mike Schroepfer said on Twitter. Shares of Facebook dropped 4.9 per cent on Monday.

Soon after the outage started, Facebook noticed users had problems accessing its apps but did not specify the situation. The error message on Facebook’s webpage showed that there is an error in the Domain Name System (DNS), which allows users to their destinations. Facebook lost nearly $545,000 in US ad revenue per hour during the outage, according to estimates from ad measurement firm Standard Media Index.