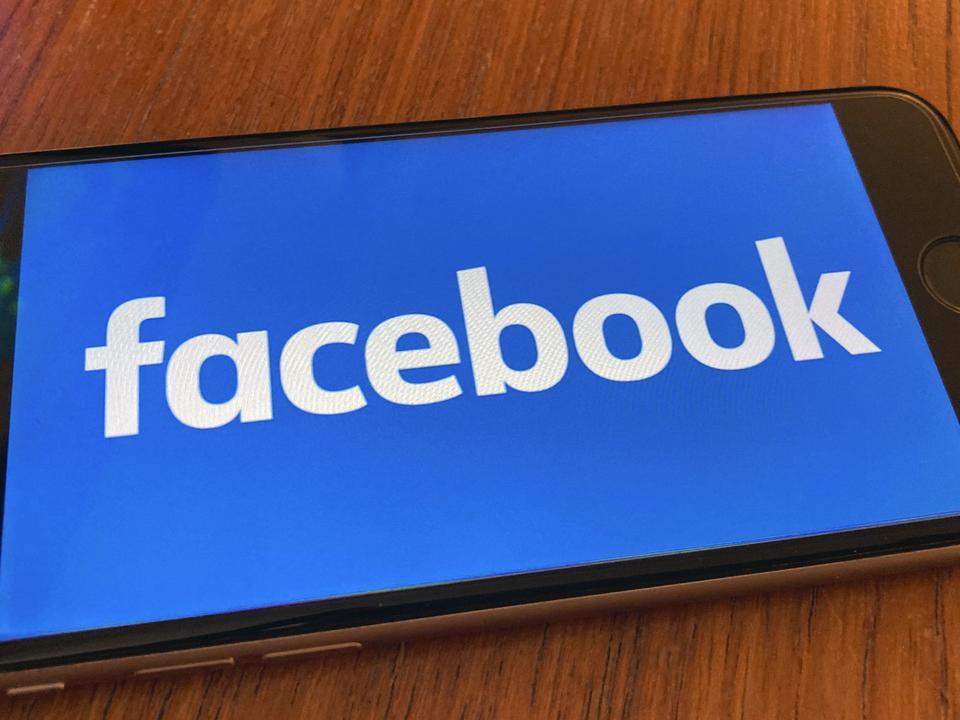 Facebook will count activists and journalists as public figures and increased protection against harassment and bullying targeted at these crowds, its global safety chief said. The platform which allows criticism of public figures is changing its way on the harassment of journalists. Facebook is under investigation by international lawmakers and regulators on its content moderation practices.

It is being noticed that how Facebook treats public figures and content posted has been a serious debate. Recently, the platform’s cross-checking system has been in the attention. FB distinguishes between public figures and private individuals in the protection around the online discussion. Users are allowed to call for the death of a celebrity if they don’t mention the personality. But now, they cannot call for the end of anyone under Facebook’s policies.

Facebook’s Global Head of Safety Antigone Davis told the firm is also trying to not allow critics on public figures and decrease abuse on women, people of different colour and the LGBTQ community. It will not enable malicious and unwanted sexualising content, sexualized photoshopped images or negative attacks on anybody’s appearance.

Zomato Shares Up 3% as Shares Increase in FTSE Weighting