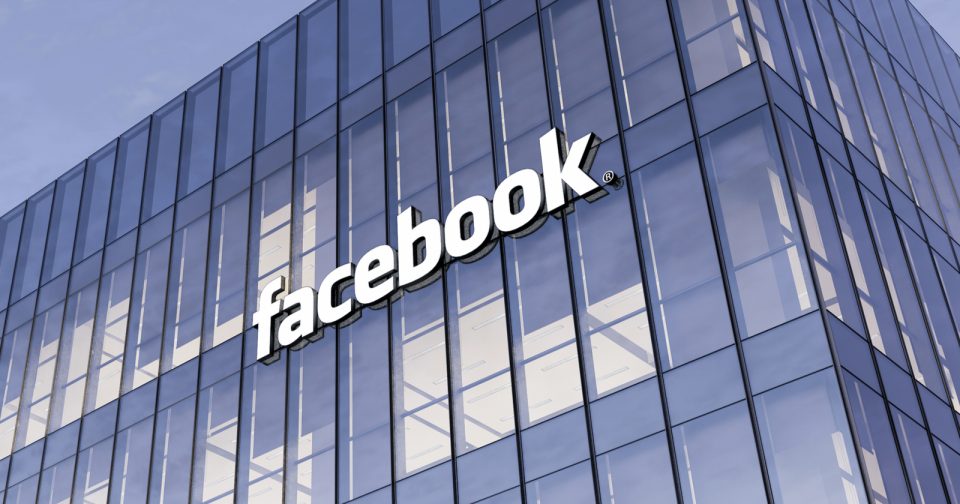 Facebook says it is planning to hire 10,000 workers in the European Union (EU) in the next five years to make a new computing program. The social media company told in a blog that some high-skilled employees would work together to build the metaverse. This futuristic concept will connect people online through virtual reality.

Facebook has been promoting the metaverse as the next big thing after the internet as they are also battling with things like antitrust crackdowns, blackouts, and concerns about political and vaccine-related misinformation on its platform. Facebook had said in July that it was building a product team to work on the metaverse, which will be a part of Facebook Reality Labs, its augmented and virtual reality club. “This investment in new jobs is to strengthen the EU tech industry,” the company stated.