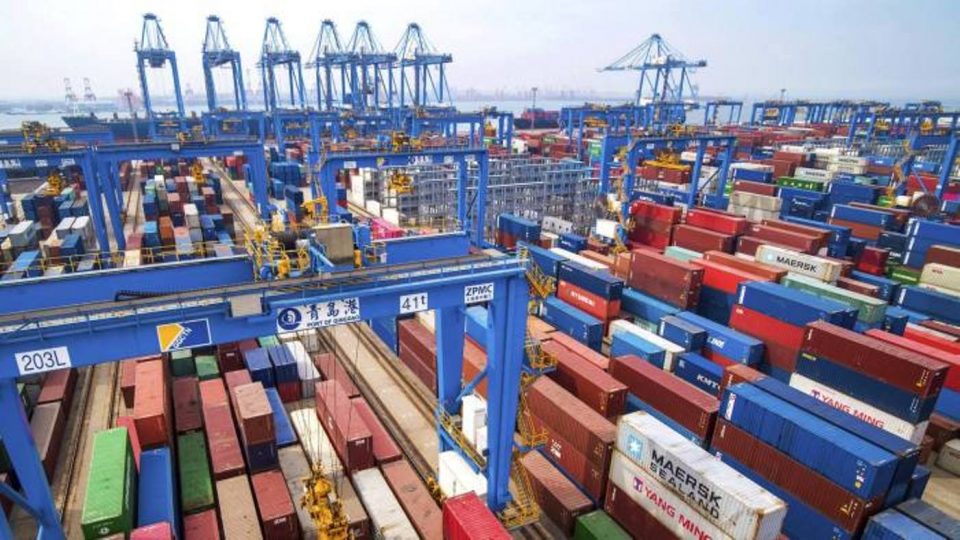 The Finance Ministry has announced the procedure to issue duty credit for goods exported under the Remission of Duties and Taxes on Exported Products (RoDTEP) scheme. The cost of goods for duty credit to be granted under the scheme will be the named export Freight On Board (FOB) value or over 1.5 times the market value of that item, whichever is less. The duty credit will be generated in place of release of any duty, chargeable on any material used in the manufacture, and where tax is not exempted, cancelled or credited under any other scheme.

“The Central Government notified the method to issue duty credit for goods exported under the RoDTEP Scheme subject to such conditions and restrictions as specified,” a notification said. The administration has saved Rs 12,454 crore for refunds under the scheme. Under this, several central and state duties, taxes, and levies forced on input products will be refunded to exporters.

It also said that duty credit under the scheme for exports made to Nepal, Bhutan, and Myanmar will be allowed only to fulfil sale proceeds against irrevocable letters of credit in the convertible currency set by importers in these countries in favour of Indian exporters.