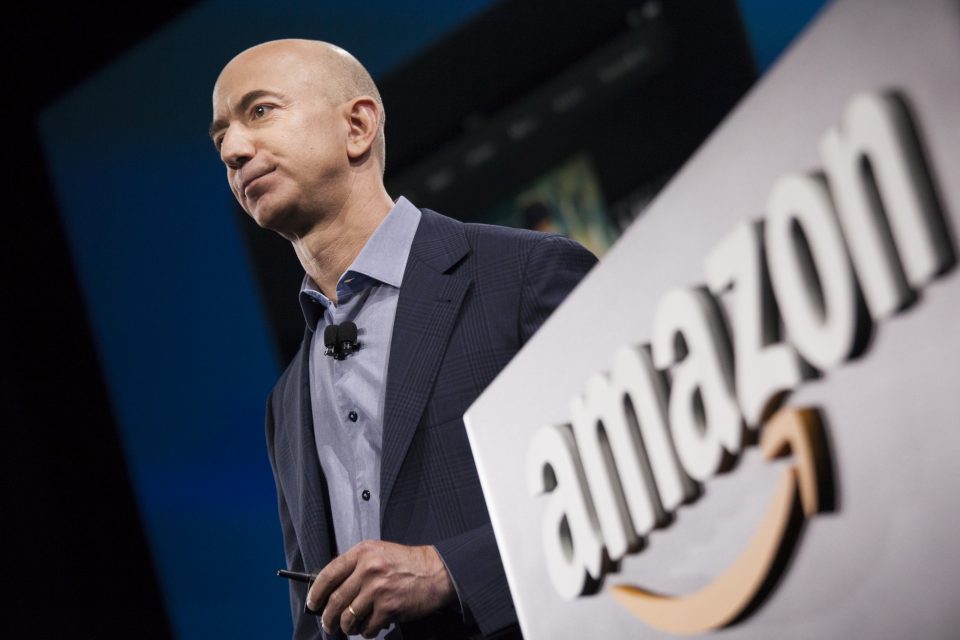 Independent directors of Future Retail Ltd (FRL) have again asked the Competition Commission of India (CCI) to revoke its approval of a 2019 deal between a group company and Amazon.com Inc, alleging that the US retail giant hid facts from the regulator.

The directors have alleged that Amazon obtained CCI approval for its Rs 1,431 crore investment in Future Coupons Pvt. Ltd (FCPL), for a 49 per cent stake by making “deliberate misrepresentations” and “actively misleading” the antitrust watchdog.

Citing Amazon’s internal communications, the directors alleged that representations made by Amazon to CCI were ‘contradictory’ to such correspondences, according to the letter submitted by the FRL independent directors to CCI that was uploaded on the exchanges on Sunday.

Amazon and the debt-laden Future Group are locked in a legal battle over the latter’s sale of its retail and wholesale assets to Reliance Industries Ltd’s (RIL’s) retail unit for Rs 24,713 crore. The Singapore International Arbitration Centre (SIAC) had dealt a blow to the cash-strapped Future Group by halting the deal.