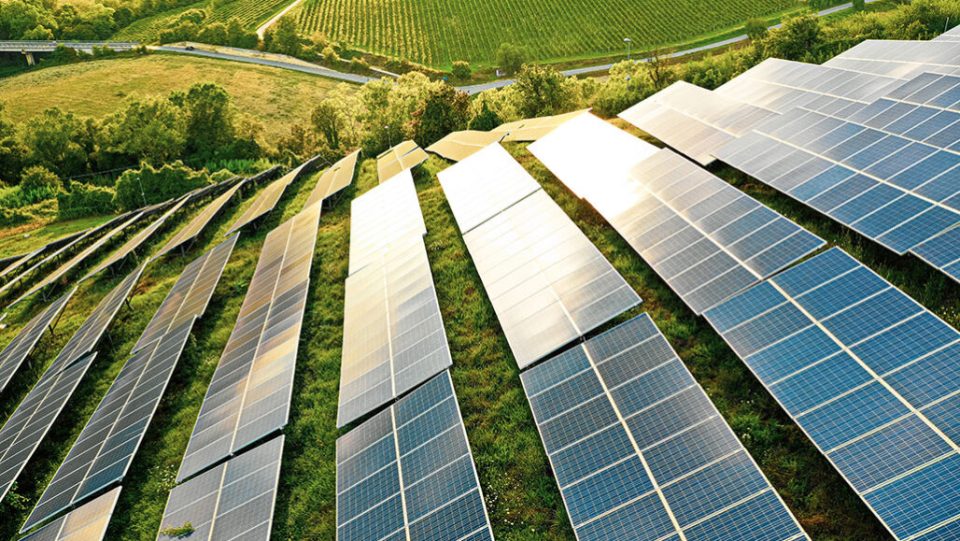 The 26th United Nations Climate Change Conference may consider the One Sun One World One Grid (OSOWOG) plan offered by India. OSOWOG proposes to make a global solar grid that will transfer solar power from one part of the world to another. The climate summit will happen in Glasgow, United Kingdom from October 31 to November 12, 2021.

The International Solar Alliance (ISA) is supervising the initiative. Ajay Mathur, Director-General of ISA told that the Centre has asked the agency to do a study on the possibility of this initiative. The idea for the OSOWOG plan was put up by Prime Minister Narendra Modi at the First Assembly of ISA in October 2018. He had asked for connecting solar energy supply across borders. In May 2021, the UK and India agreed to join forces on the Green Grids Initiative and the One Sun One World One Grid plan and launch together GGI-OSOWOG at the COP26 summit.

The 4th general assembly of the ISA is onOctober 18-21 which will discuss important initiatives in solar energy. It will think about the initiative of the OSOWOG plan, the $1 trillion Solar Investment Roadmap for 2030, and the approval of a Blended Financial Risk Mitigation Facility.