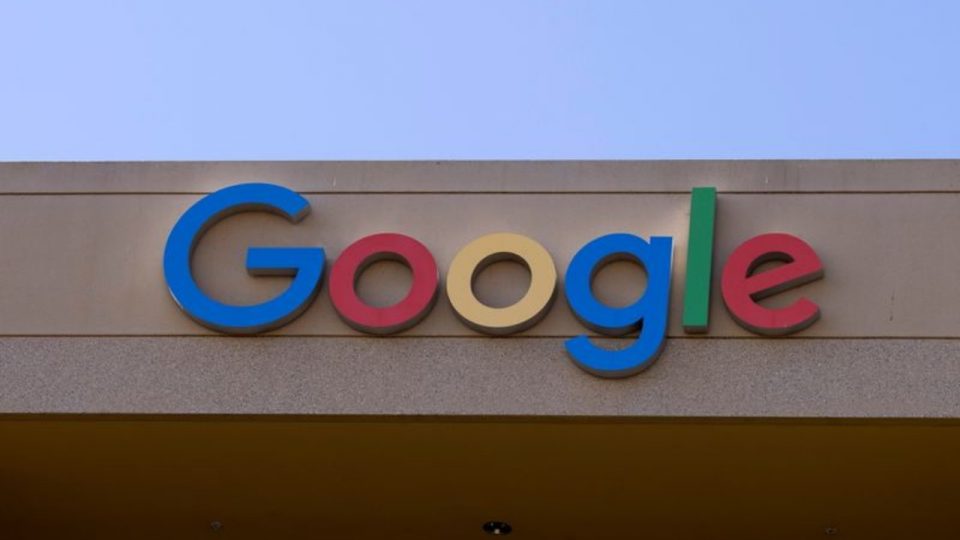 “We are in concern that the Director General’s Report, which has our confidential information in an ongoing case, was leaked to the media while in the CCI’s custody. Protecting confidential information is necessary to any governmental investigation, and we are attempting our legal right to seek damages and stop any further unlawful disclosures. We co-operated fully and kept confidentiality during the investigative process, and we hope and expect the same level of confidentiality from the institutions as well,” a Google spokesperson said.