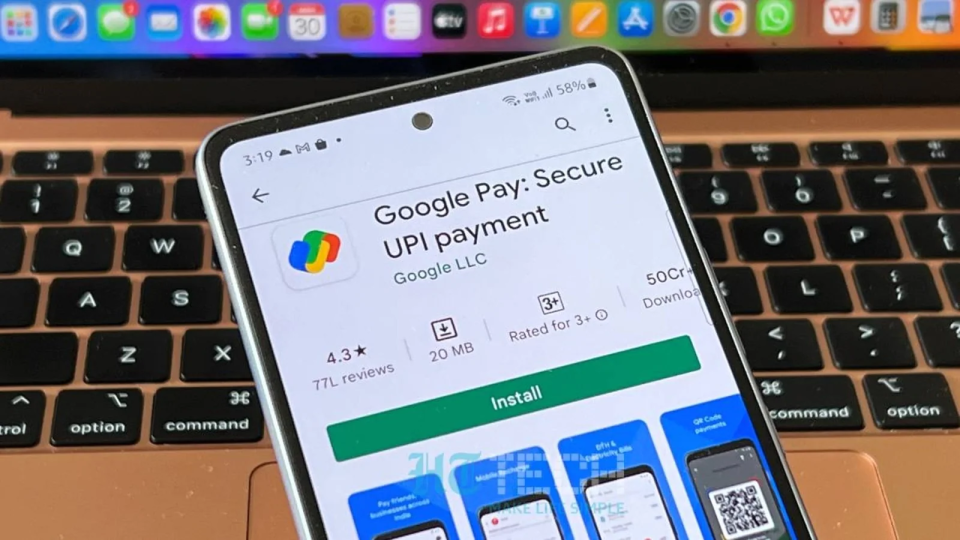 “We have 150 million users in 40 countries using Google Pay,” Pichai said. “We make sure it’s functional, works well, and is easy to use across all sites. Then over time, we’ll innovate and build new digital experiences,” he added. He stressed the importance of building scale and simplicity and said a solid foundation would be the cornerstone for the team to build “other useful features.”

Earlier this month, WhatsApp announced that its UPI service had added another 60 million users after the National Payments Corporation of India (NPCI) approved the required additional bandwidth. WhatsApp said it will now expand the service to 100 million users.