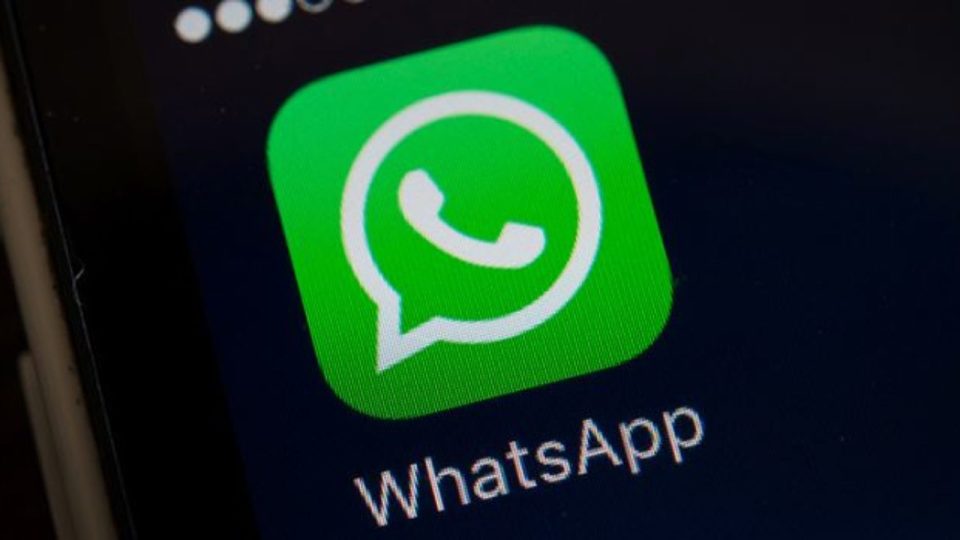 WhatsApp announced on Thursday that it plans to raise its Unified Payments Interface (UPI) user base to 100 million, as it has plans to make significant investments in ‘payments on WhatsApp’ across India, including India-first features and driving adoption. WhatsApp got its first approval for its payments service from the National Payments Council of India (NPCI) in November 2020, with a limit of 20 million users. The cap was lifted to 40 million users a year later, in November 2021. On Wednesday, the NPCI raised the cap on WhatsApp Pay to 100 million.

“UPI has been a resounding success, and we feel there is still room for it to have a bigger impact in the country, particularly in rural areas where digital and financial inclusion can make a tremendous difference in people’s lives.,” said Manesh Mahatme, director, payments, WhatsApp India. The number of monthly transactions on WhatsApp Pay has been stable at roughly 2.6 million for the past six months since it was authorised to onboard up to 40 million users. However, compared to October last year, the total value of the transactions increased by more than double to Rs 240 crore in March.

WhatsApp accounted for only 2.54 million transactions in March, according to NPCI data, while the UPI ecosystem saw a total of 5 billion transactions. Last month, PhonePe dominated the UPI universe with 47 per cent market share, followed by Google Pay at 34 per cent, Paytm at 15.4 per cent, Amazon Pay at 1.41 per cent, and WhatsApp Pay at 0.04 per cent.

EU to Ban Meta for Ads Based on Personal Data