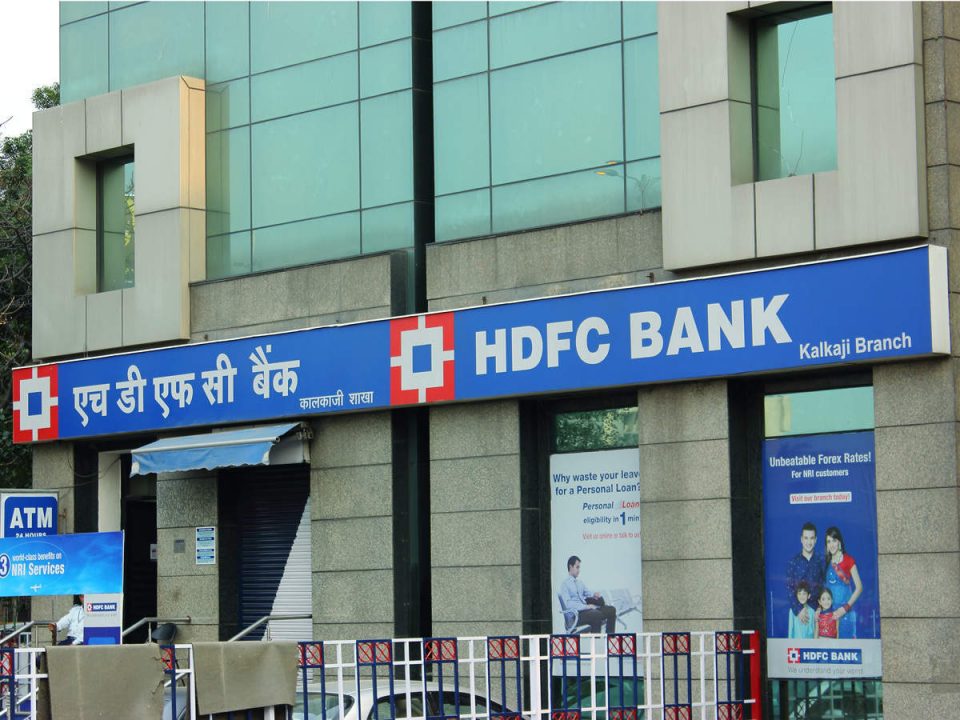 HDFC Bank is looking at winning back the market share by several cards next year, a senior official said on Monday. The largest private sector lender by assets was allowed to issue new credit cards by the RBI last week, over eight months after being banned from doing so due to concerns over repeated technical outages.

Parag Rao, its group head for payments and consumer finance, digital banking, and IT, said that the bank had set some milestones for itself as it seeks to re-enter the market. The first is to achieve monthly new credit card sales to 3 lakh, the number right before the ban in November 2020, Rao said, adding that the same will be completed in three months.

Rao said that the bank’s focus would continue to remain on issuing cards to our bank customers only, adding, “ the share of non-bank card customers will remain less than 25 per cent.”